On 9/9/1965, Bert Campaneris became the 1st player to field all 9 positions in a single game; in that contest he pitched both left- and right-handed.

Bert Campaneris gained the attention of big league talent-hunters as a teenager in 1961. Kansas City Athletics scout Felix Delgado first saw the young Cuban in Costa Rica during the Pan-Am Games. The A’s signed him to a contract as one of the last players to leave Cuba before the revolution. C
Read More

Bert Campaneris gained the attention of big league talent-hunters as a teenager in 1961. Kansas City Athletics scout Felix Delgado first saw the young Cuban in Costa Rica during the Pan-Am Games. The A’s signed him to a contract as one of the last players to leave Cuba before the revolution.

Campy played two minor league seasons and part of a third before his big league debut in 1964. In his first full MLB season in ’65, the speedy shortstop led the league in triples and steals.

On September 8th of that season the versatile Campaneris became the first player in big league history to play all 9 positions in a single game. In the publicity stunt masterminded by A’s owner Charlie Finley, Campy also pitched both right-handed and left-handed.

He made the All Star team in 1968, the A’s first year in Oakland. It was a career year for Campaneris. He led the league in at bats, hits, and steals while establishing career highs in total bases, OPS+, and WAR.

In 1969 the speedster set a still-standing MLB record by stealing a base in 12 consecutive games. Campy helped the A’s reach the postseason in five straight seasons starting in 1971. His Oakland teams won it all during a three-year run starting in ’72.

Campy reeled off four straight All Star campaigns from ’72-’75 as the A’s flourished. The shortstop left Oakland for Texas as a free agent after the ’76 season. In his first year with the Rangers Campaneris made his final All Star appearance. It was the last time he played in as many as 100 regular-season games.

From 1978 until he retired in 1983 Campaneris averaged 77 games played for the Rangers, Angels, and Yankees.

As of 2020 Campy remains the Athletics franchise leader in games played, at bats, hits, and defensive WAR. He’s second only to stolen base king Rickey Henderson in thefts.

After retiring as a player, Campaneris was hired by the Angels as a minor league coach specializing in bunting and base running. He also worked with the Astros and Giants orgainzations.

In 1987 Japan’s Seibu Lions called on Campy to coach defense and base running. He earned another championship as the Lions won the Japan Series.

After walking away from the game for good in 1988, Campy often played golf and appeared in Old Timers Games throughout baseball.

In the collection is this trio of Topps baseball cards autographed by Campaneris. From left to right they include editions from his All Star 1968 season when he played all 9 positions, 1969, and the championship year of 1973. 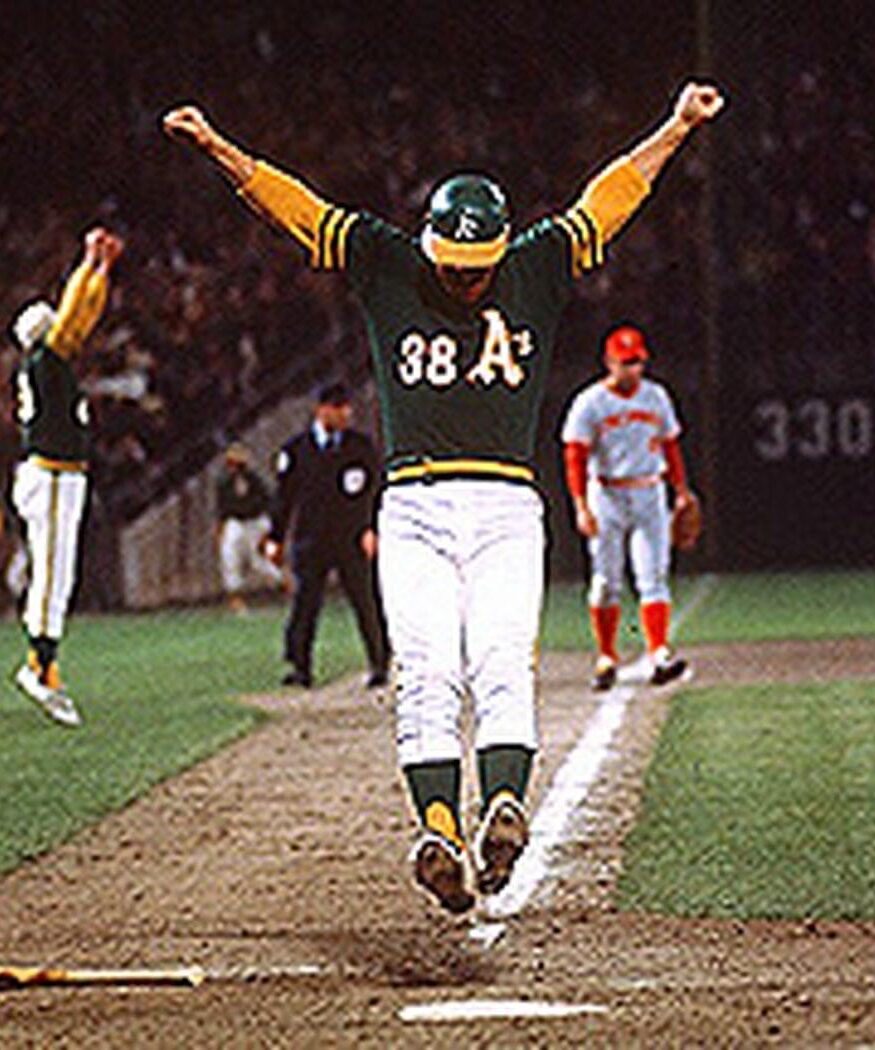 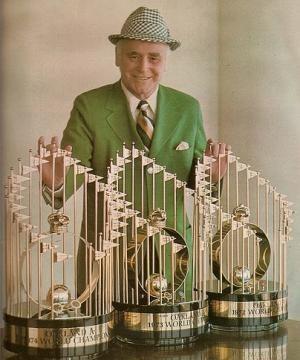 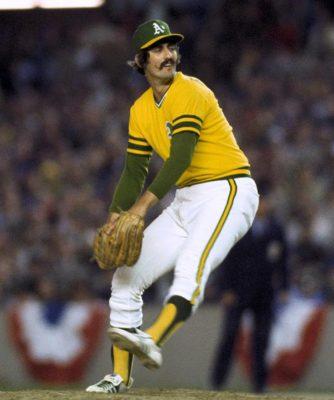 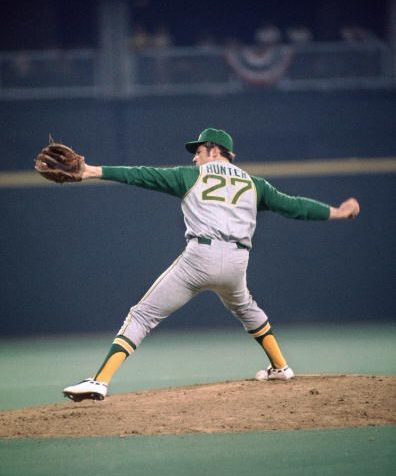 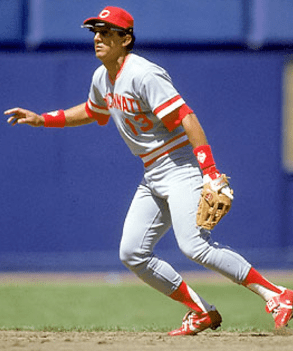 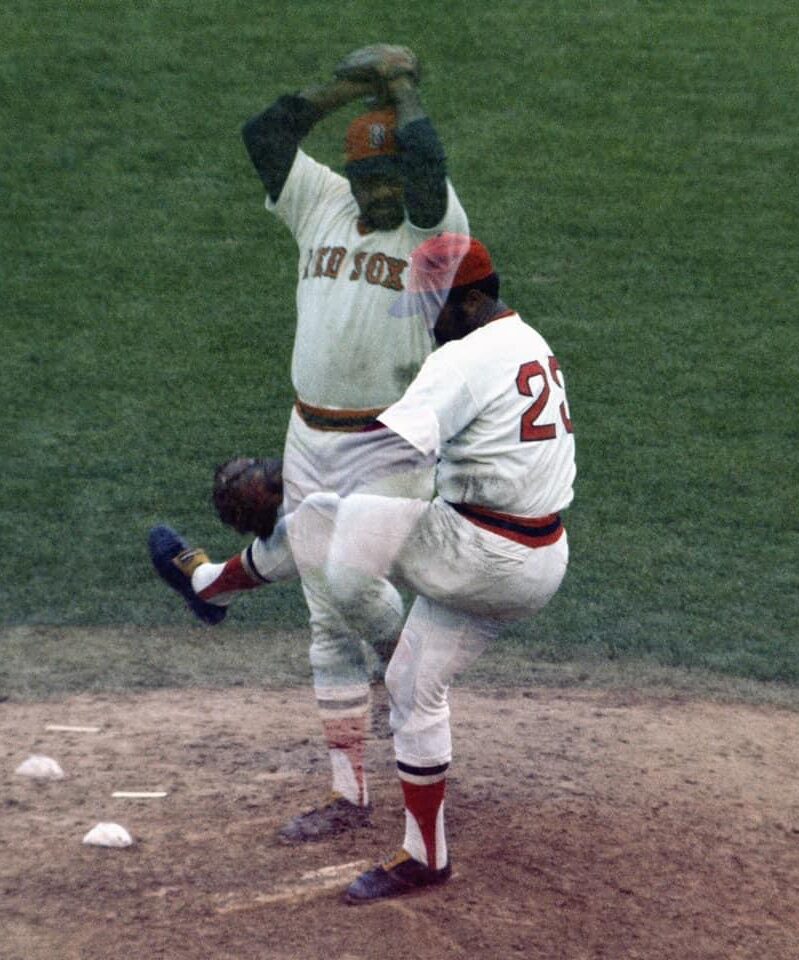