The only man with 500+ hits for 4 teams, Rusty Staub had his number retired with the Expos and was inducted into the Mets Hall of Fame. 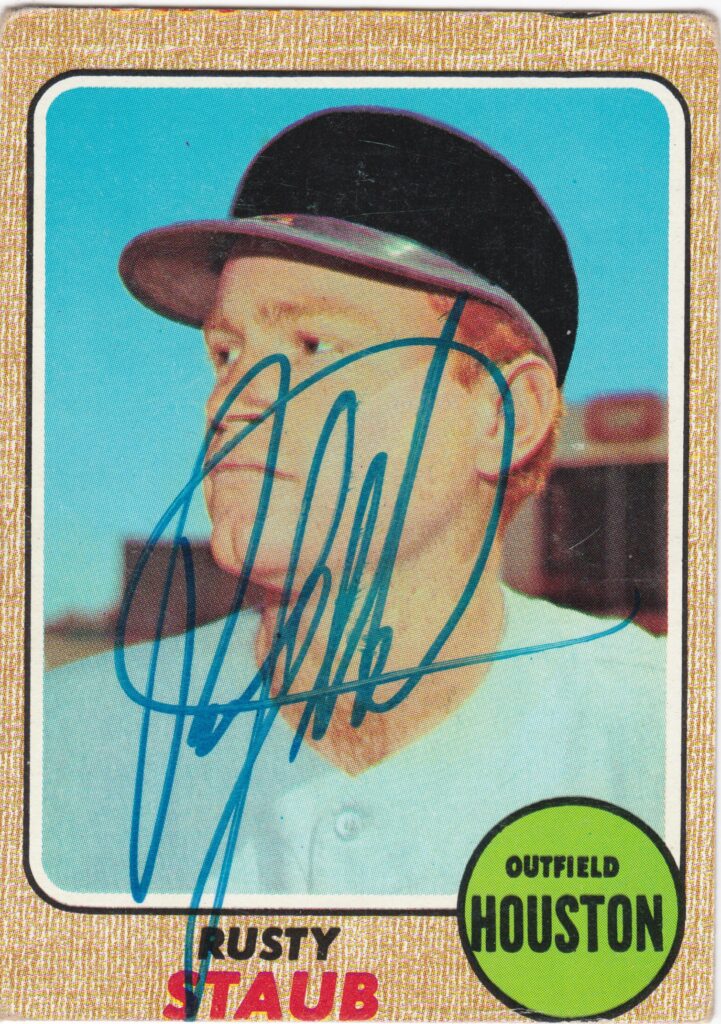 As a teenager, Rusty Staub played his way onto the radar of big league scouts. The left-handed slugger led his high school to the 1960 American Legion national championship and the 1961 Louisiana State AAA championship. In the days before the Major League Draft, young players were free to sign with
Read More

As a teenager, Rusty Staub played his way onto the radar of big league scouts. The left-handed slugger led his high school to the 1960 American Legion national championship and the 1961 Louisiana State AAA championship.

In the days before the Major League Draft, young players were free to sign with the highest bidder. Many teams coveted Staub. Ultimately, Houston Colt .45’s General Manager Paul Richards convinced him to sign with the expansion franchise by offering him $100,000. The Houston club had yet to play a game when they inked young Staub in ’61.

An 18-year old Rusty started his professional career with the Durham Bulls in ’62. The next year he made his big league debut and recorded 115 hits.

His six seasons in Houston included two All Star selections and a league-leading 44 doubles in 1967. Staub received votes in MVP balloting in both ’67 and ’68 with the Astros. His 792 hits for Houston were the most for any of the five teams for which he played.

In early 1969 Rusty was traded to the Expos. Staub learned French and embraced Montreal. Beloved in the city, Staub was selected to the All Star game in each of his first 3 seasons with the Expos.

It was in Montreal that Staub picked up his famous nickname. French-speaking fans dubbed the ginger-haired star “Le Grand Orange”.

In his four years with the club, Staub recorded 531 hits, and averaged .295 with a .402 on-base percentage. Two of those seasons he received MVP consideration.

In April of ’72, Staub was dealt to New York in a trade involving Kenny Singleton. Staub made the most of the only postseason of his career in ’73 with the Mets. In the Fall Classic against the Oakland A’s he went 11-for-26 (.423) with two walks, two doubles, a homer, and six RBI.

Staub moved on to his fourth club in a trade to Detroit in December of ’75. Packaged to the Motor City for Mickey Lolich and an outfielder, Staub enjoyed his final All Star season in ’76 when he slashed 28 doubled and drove in 96 runs. A 100-RBI man in both ’77 and ’78, Staub totaled 582 hits in 3 1/2 seasons for the Tigers.

He remains the only player to amass 500+ hits for four different franchises.

In the collection is this autographed 1968 Topps card featuring Staub as a member of the Houston Astros. 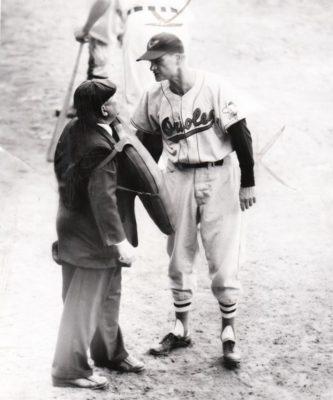 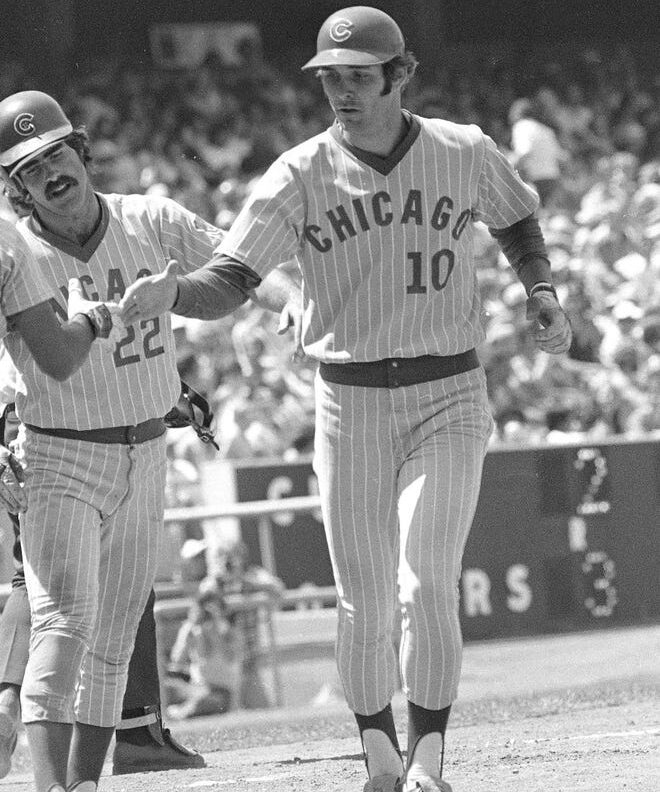 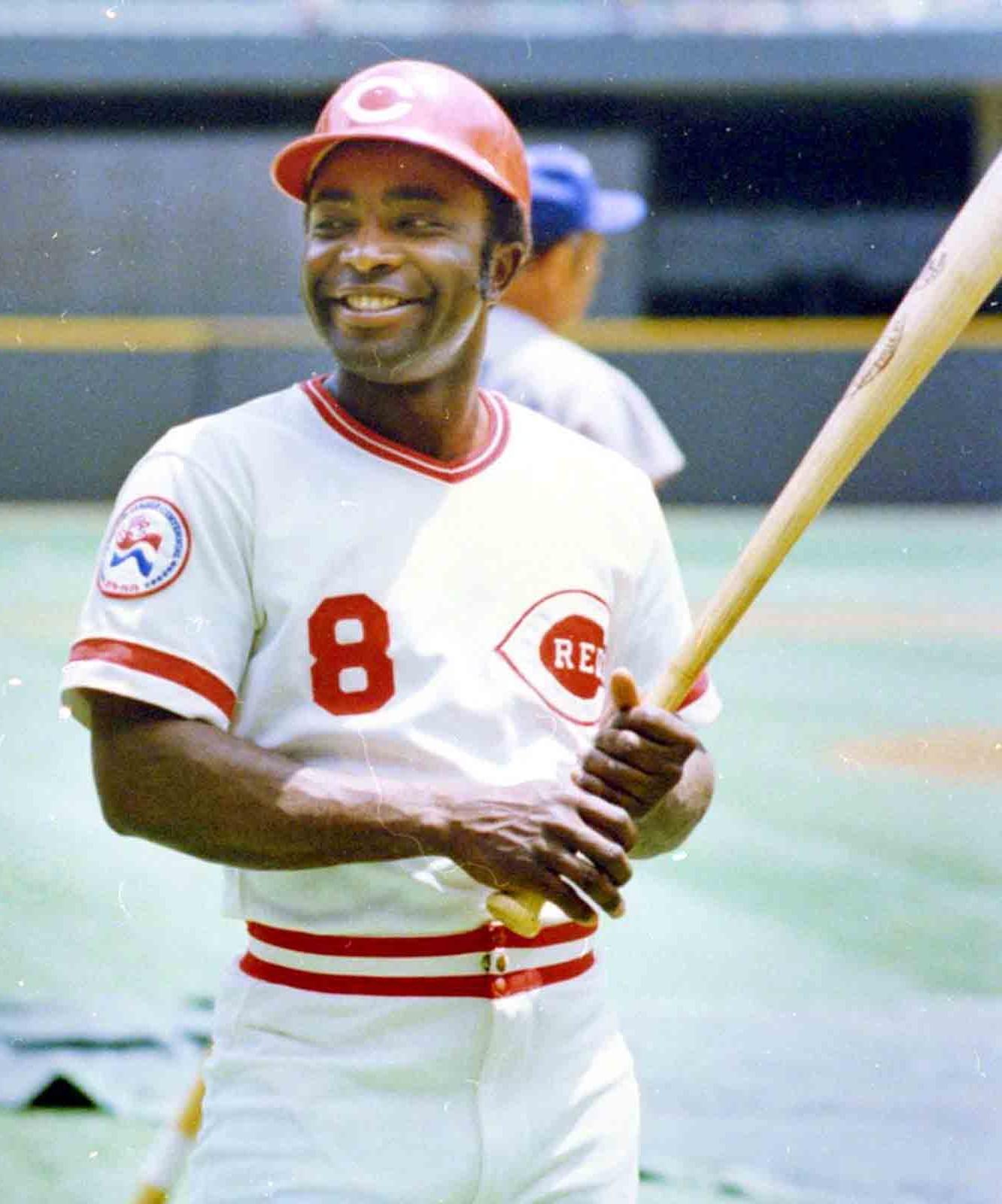 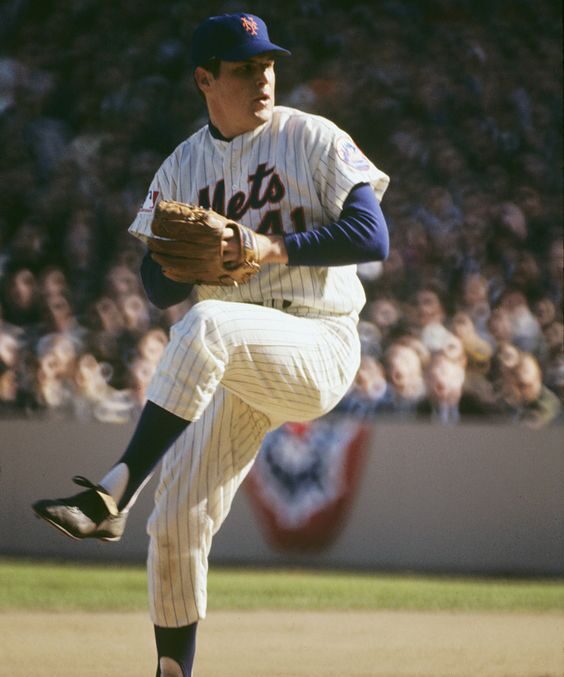