When 2005 Cy Young Award winner Bartolo Colón won his 246th game he passed Dennis Martinez for the most wins by a Latin American pitcher. 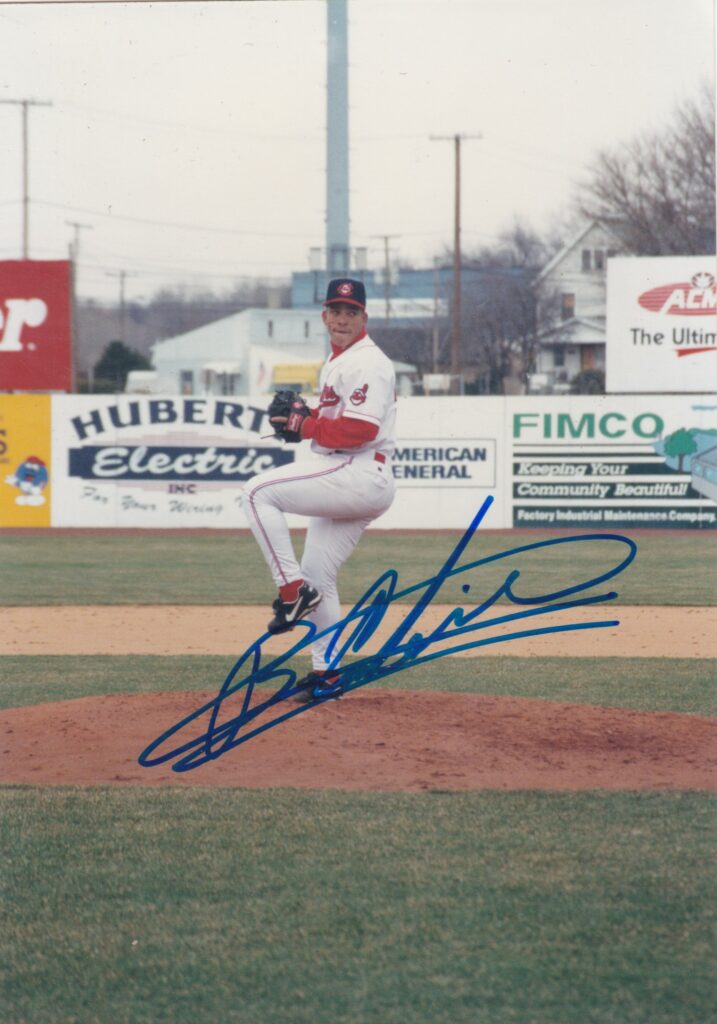 Bortolo Colon had a long and colorful 26-year professional baseball career. It began in 1994 with the Burlington Indians of the Appalachian League. The 5’10” Dominican quickly progressed through the minors and made the big club by 1997. He split time between Cleveland and Triple-A Buffal
Read More

Bortolo Colon had a long and colorful 26-year professional baseball career. It began in 1994 with the Burlington Indians of the Appalachian League. The 5’10” Dominican quickly progressed through the minors and made the big club by 1997.

He split time between Cleveland and Triple-A Buffalo in ’97 before establishing himself as a full-time big leaguer the following season. Later nicknamed “Big Sexy” by Noah Syndergaard, Colon made his first All Star Game with the Tribe when he went 14-8 in ’98.

Colon remained with the Indians until they sent him to the Expos near the trade deadline in 2002. He put up 10 victories with each club in ’02 to win 20 games for the first time. His stay in Montreal was short as they dealt him to the White Sox before the ’03 season.

After leading the AL in complete games during a 15-win season in Chicago, Big Bart signed with the Angels in December. He combined to win 39 games in his first two seasons in Anaheim. That included his second All Star appearance in 2005 when he won 21 games and captured the Cy Young Award.

In January, 2012 he signed with Oakland and resurrected his career. That season he posted a double-digit win total for the first time in seven years. Then in 2013 he earned his third All Star bid, going 18-6 with a 2.65 ERA and a league-leading 3 shutouts.

From 2014-2016 he pitched for the New York Mets. His final year with the Metropolitans was a doozy.

A notoriously poor hitter, Colon recorded a career batting average of .084 with a .092 on-base percentage. He “slugged” to a .107 clip. On May 7, 2016 he shocked the baseball world by hitting his first career home run. At 42 years, 349 days old he became the oldest player in big league history to strike his initial round-tripper. In August he drew his first career walk in 281 plate appearances, another MLB record.

Colon was also named to the 2016 All Star team, his fourth trip to the Mid Summer Classic, each with a different club. In the penultimate game of the season, Colon became the 47th pitcher to make 500 starts in the majors.

In 2017 and 2018 he pitched for Atlanta, Minnesota, and Texas. On August 7, 2018 he earned his 246th career victory, pushing him past Dennis Martinez for the most wins by a Latin American-born hurler. The following month he made his last big league appearance vs. Seattle.

According to Baseball Reference the pitcher most similar to Colon is Hall of Famer Jack Morris. Also in the ten most similar is Cooperstown man Jim Bunning and Hall hopefuls Luis Tiant, and CC Sabathia.

Colon continued pitching professionally through the 2021 season. At age 48 he led the Mexican League’s Aceros de Monclova in victories.

In the collection is this photo of Colon pitching for the Double-A Canton-Akron Indians in 1996. The then-22-year old pitcher has affixed his signature across the photo. 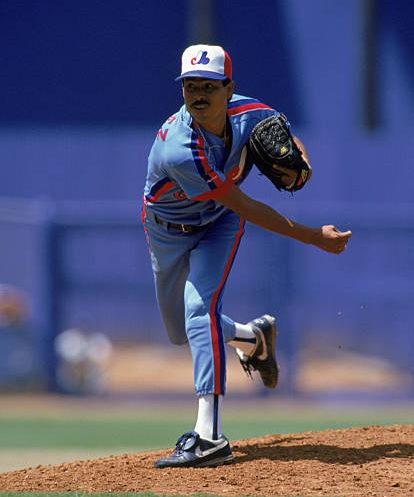 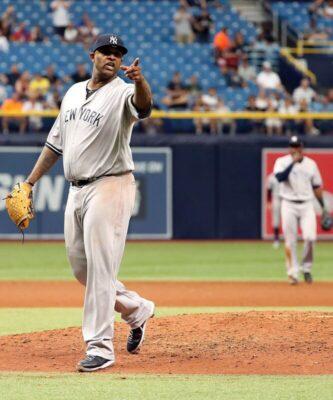 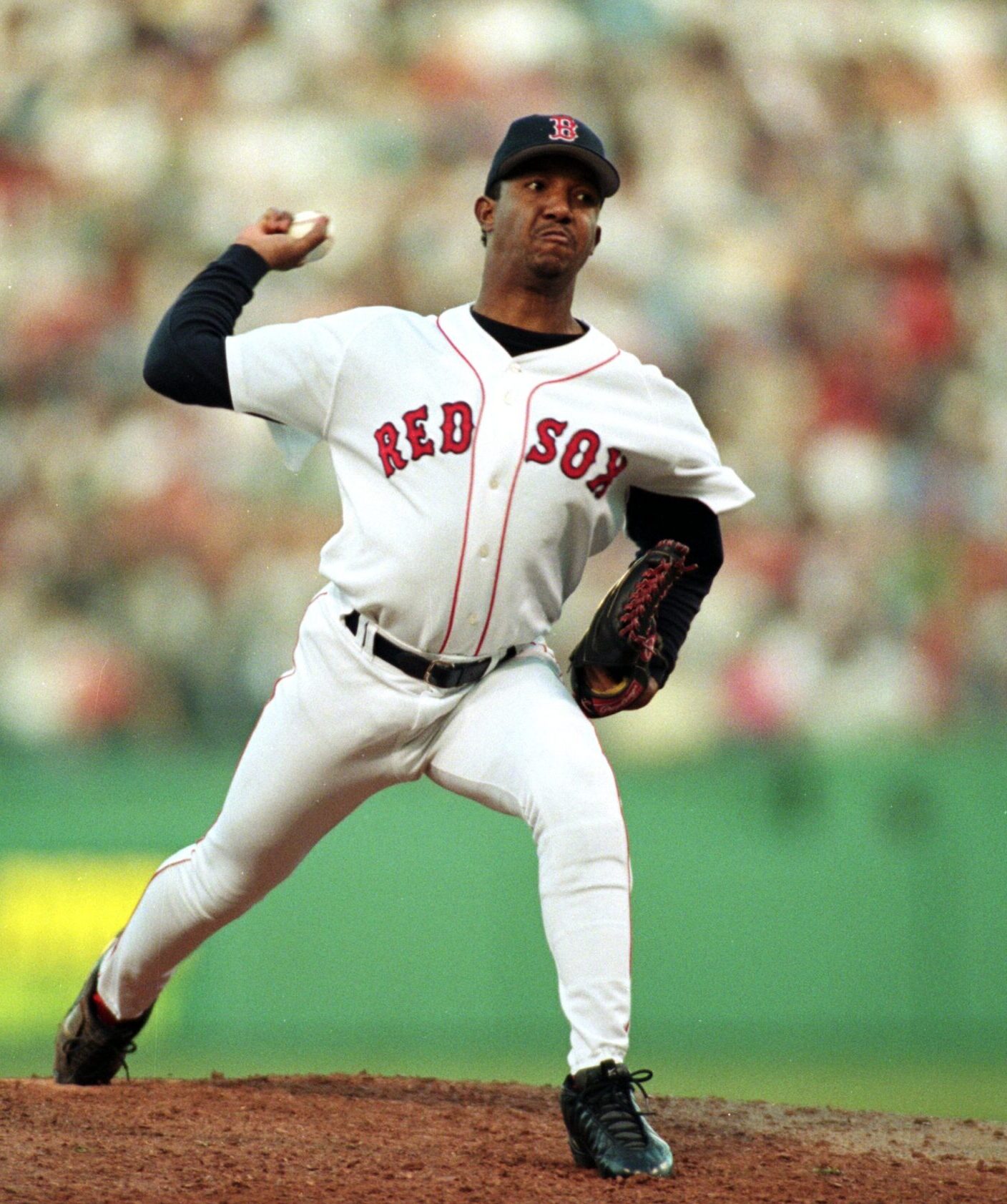 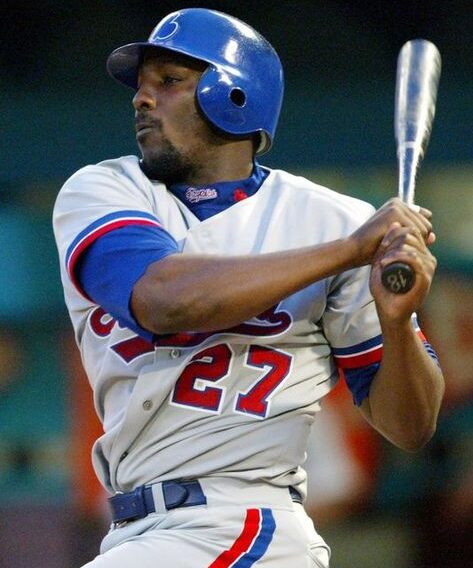 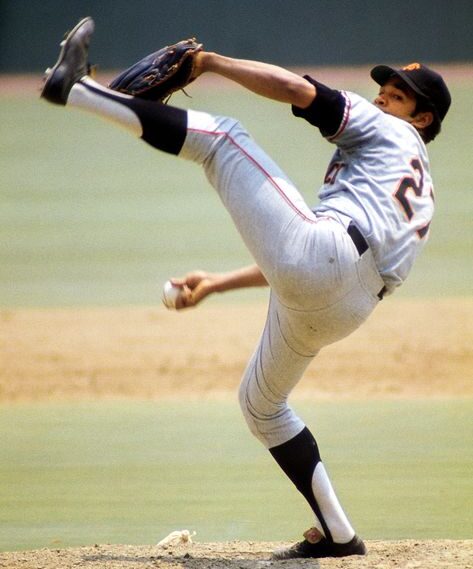