Negro League great Ted Radcliffe earned the nickname “Double Duty” by often pitching in the first game of a doubleheader and catching the next. 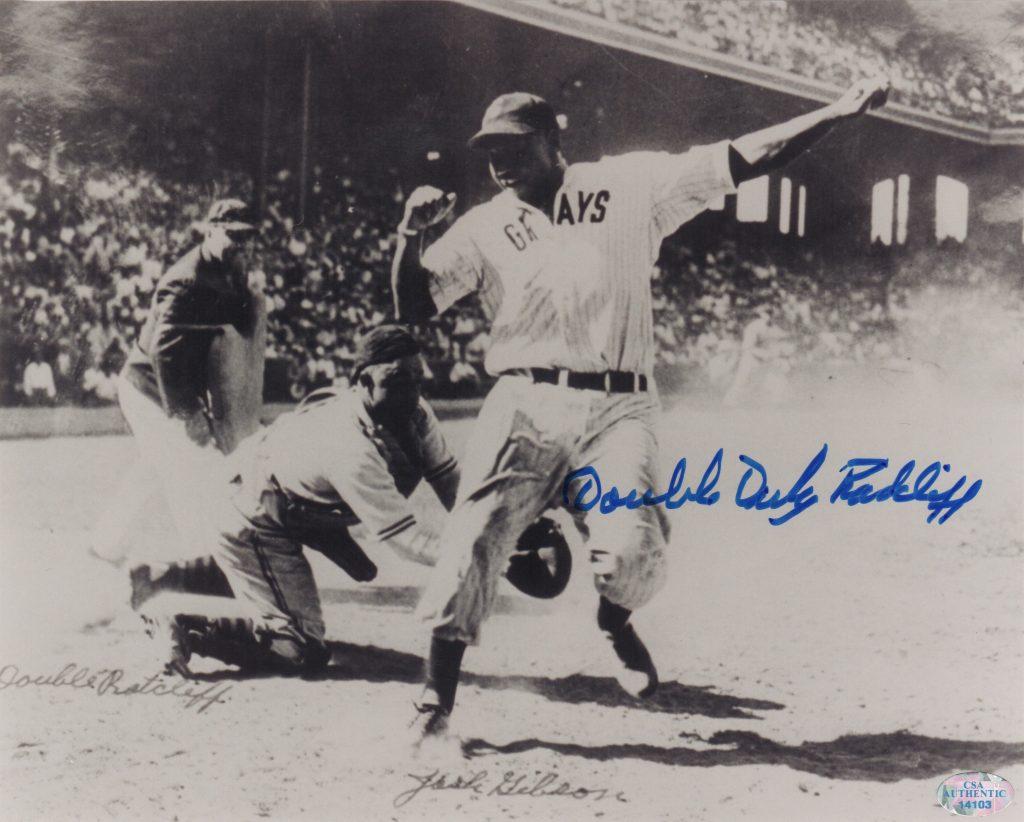 Ted Radcliffe was one of the most colorful players in Negro League Baseball history. Nicknamed “Double Duty” because he would pitch the first game of a double header and catch the second game, Radcliffe played from 1928 through 1950. Always quick to jump a team if more money was offered,
Read More

Ted Radcliffe was one of the most colorful players in Negro League Baseball history. Nicknamed “Double Duty” because he would pitch the first game of a double header and catch the second game, Radcliffe played from 1928 through 1950.

Always quick to jump a team if more money was offered, Radcliffe pitched, caught or managed for more than a dozen professional teams.

Radcliffe was part of one of the greatest teams of all time, Cumberland Posey’s 1931 Homestead Grays. The squad featured future Hall of Famers Josh Gibson, Oscar Charleston, Jud Wilson and Smokey Joe Williams.

Radcliffe was also part of the great 1935 Bismarck team that won the Wichita Tournament behind the pitching of Satchel Paige, Hilton Smith, and Chet Brewer. Radcliffe and Quincy Trouppe held down the catching duties.

During his playing career Radcliffe was the Negro League’s Most Valuable Player in 1943, was named to six East-West All Star teams, and played in the 1944 Negro League World Series.

Three of Radcliffe’s East-West All Star appearances came as a catcher, three as a pitcher. Radcliffe made the most of his double duty, hitting .308 and winning his only decision in all star competition. In the 1944 contest he hit a homer with his mom in the stands.

Radcliffe lived a long and robust life. At age 96 he threw one pitch for Indy Ball’s Northern League Schaumburg Flyers to become the oldest man to appear in a professional baseball game. He passed away on August 11, 2005 at the age of 103.

Many believe Radcliffe should be more prominent in the Cooperstown Conversation. Shown here is an 8×10 photo signed by Double Duty Radcliffe who is trying to avoid the tag of catcher Josh Gibson.

A Story about Double Duty Radcliffe

Jackie Robinson once said, “A life is not important except in the impact it has on other lives.” By that measurement, Robinson’s life may be the most important the game of baseball has ever known. Though it’s easy to see the cultural impact of Robinson breaking baseball’s color barrier, the individual stories sometimes get lost in the bigger picture. For former Major Leaguer Ed Charles, Robinson emergence was a turning point, not only for the United States, but perhaps more importantly, for an entire segment of its population. “The emergence of Mr. Jackie Robinson as the first black to play modern day organized baseball had a monumental impact upon my life, and I’m sure, the lives of other Americans as well,” Charles wrote in a letter 1984. An eight-year big league veteran, Charles was aware of Robinson at an early age. Charles believed that Robinson’s impact was felt by the nation and its individuals. “Jackie represented to me, given the social climate of the nation at that time, hope, courage, and a new faith in a system that had been grossly neglectful of providing equal participation for its minority citizens,” Charles wrote. “His presence stirred me, as well as others, to redirect our goals […] 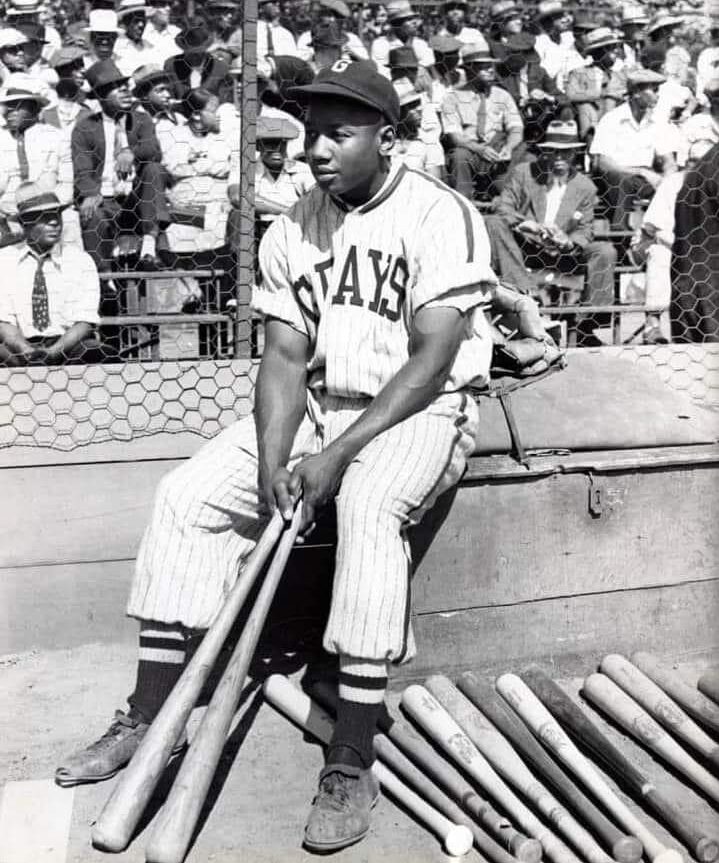 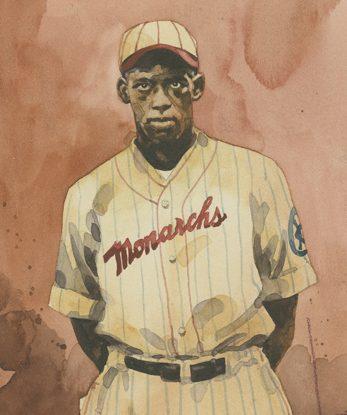 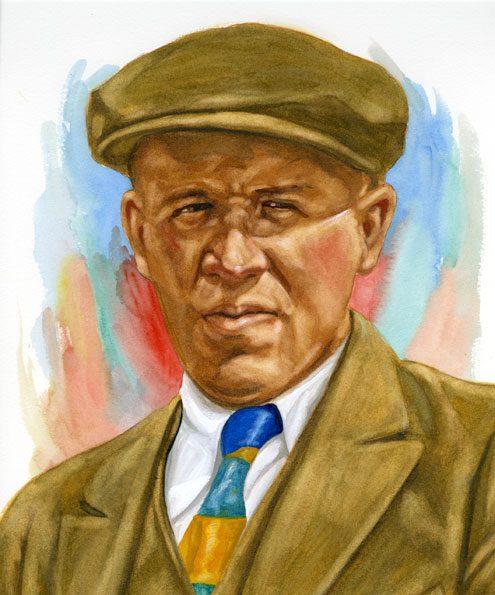 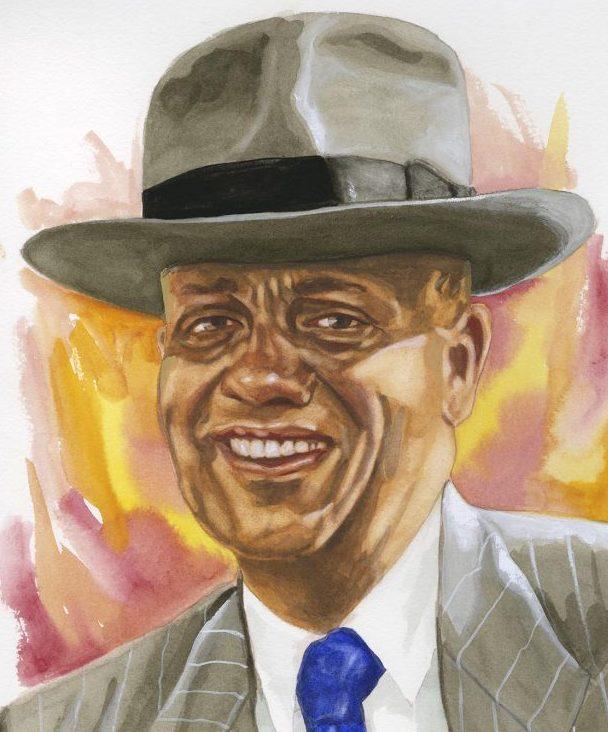 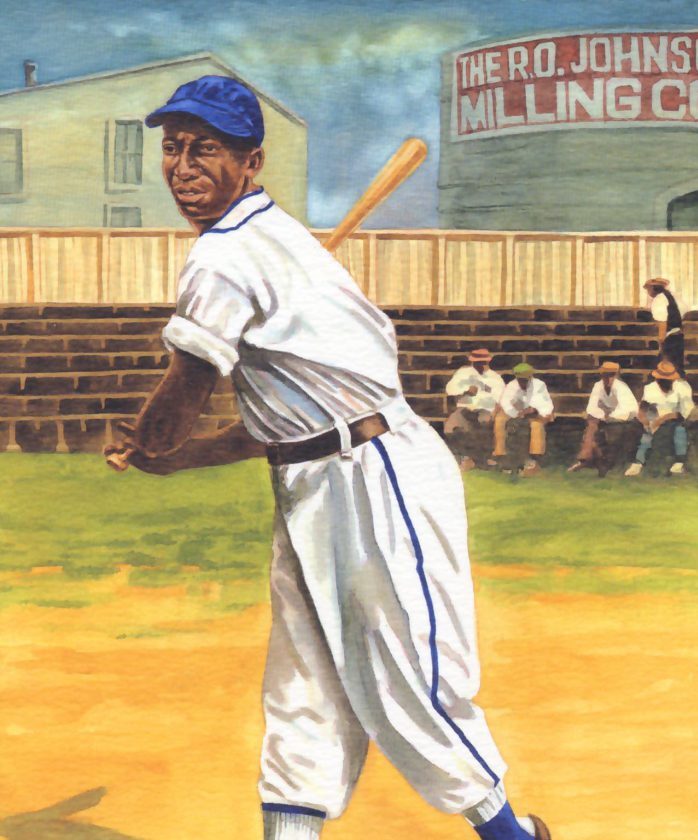 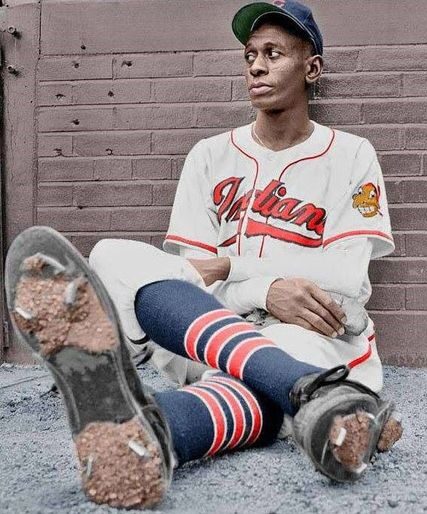