Edgar Martinez spent his entire 18-year big league career in Seattle and was inducted into the Mariners Hall of Fame in 2007. 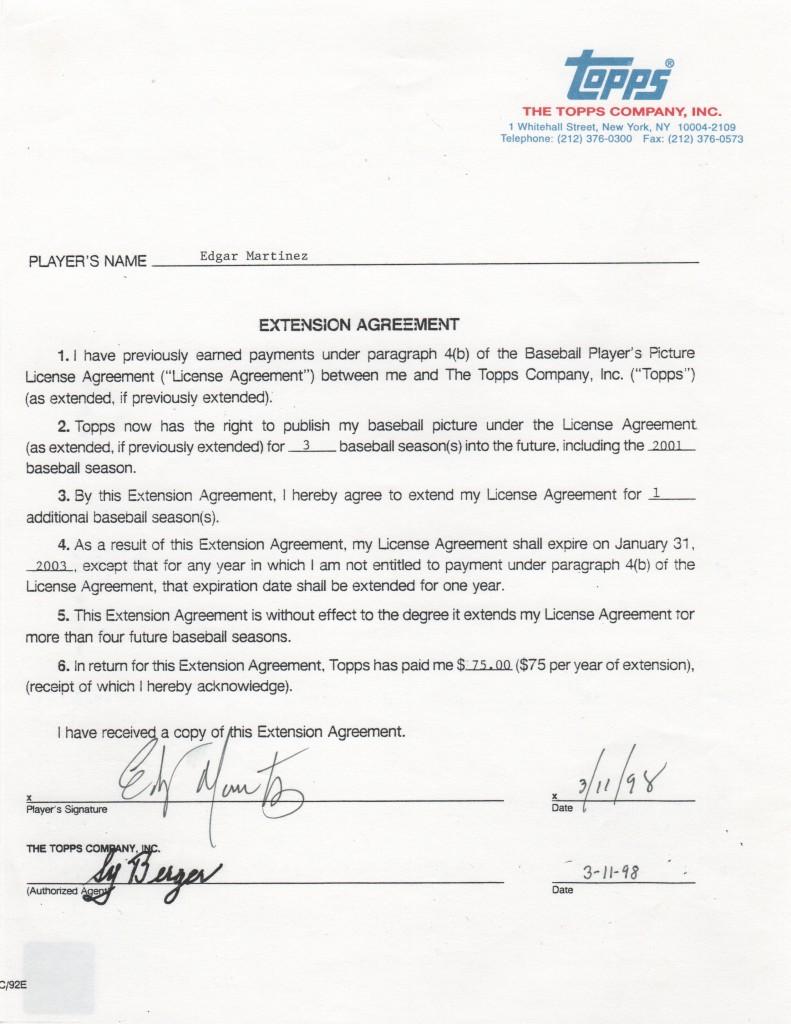 Edgar Martinez could hit with the best of them. From 1987-2004 he terrorized American League pitchers as the designated hitter for the Seattle Mariners. The two-time batting champ hit 40 or more doubles five times and drove in 100+ runs in six seasons. An on-base machine, he topped the .400 more in
Read More

Edgar Martinez could hit with the best of them. From 1987-2004 he terrorized American League pitchers as the designated hitter for the Seattle Mariners.

Martinez’ trophy case if brimming with awards. He has seven All Star rings, and five Silver Slugger Awards. The Roberto Clemente Award recipient in 2004, Martinez was named the Outstanding Designated Hitter five times. The the Associated Press discontinued the award, the Baseball Writers of America picked it up and renamed it The Edgar Martinez Award.

As of 2021, the only Hall of Famers with more than half their at bats as a DH are Frank Thomas, Harold Baines, and Martinez. David Ortiz figures to join them.

In the collection is this contract between Topps Chewing Gum and Martinez. After signing this it on March 11, 1998 he continued to solidify his career. From the time he inked the deal until it expired at the end of the 2002 season, Martinez twice led the league in on-base percentage. He won a Silver Slugger Award and played in two All Star games in the duration of the contract. 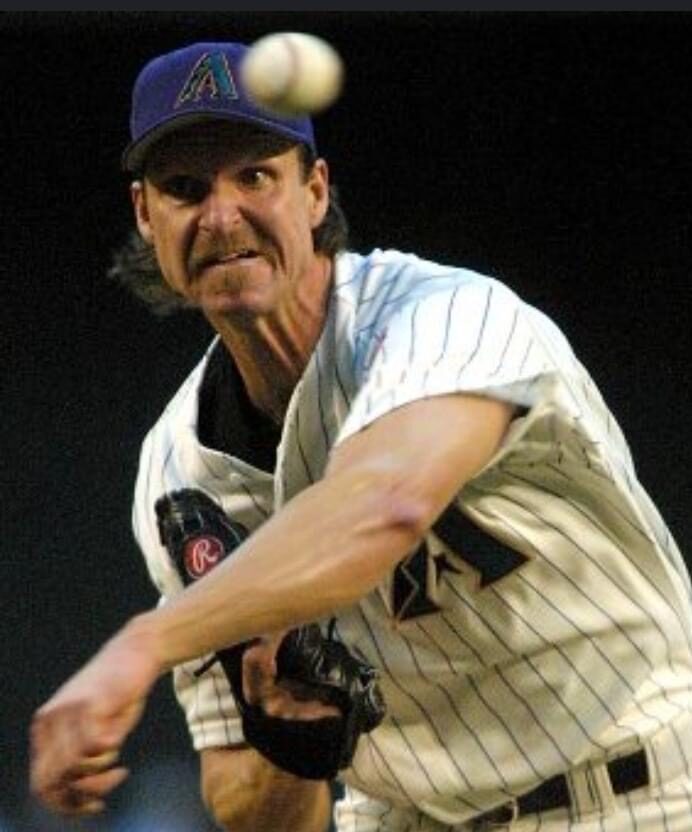 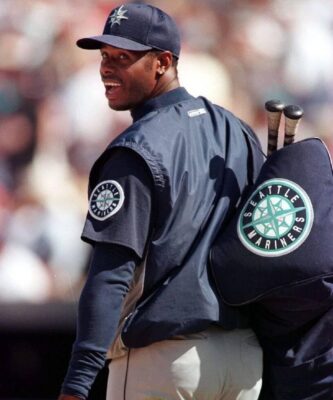 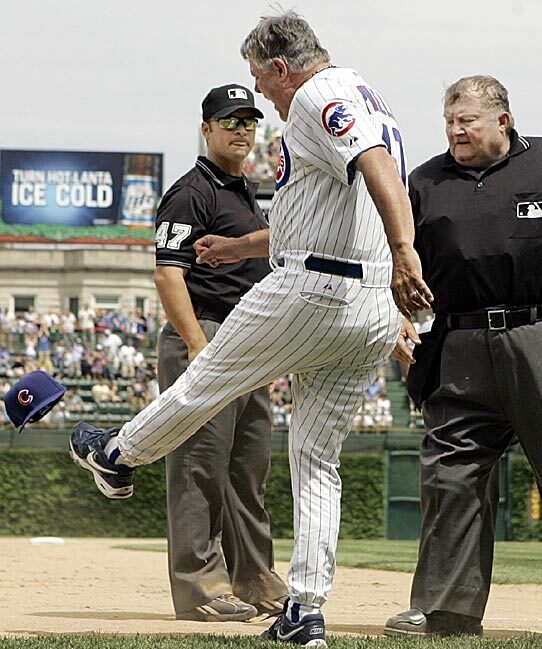 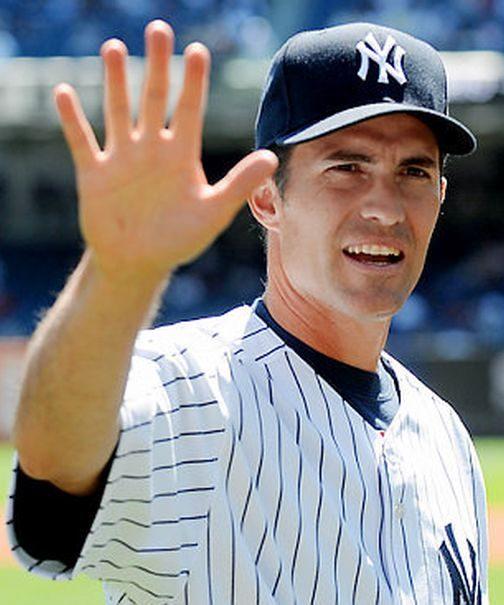 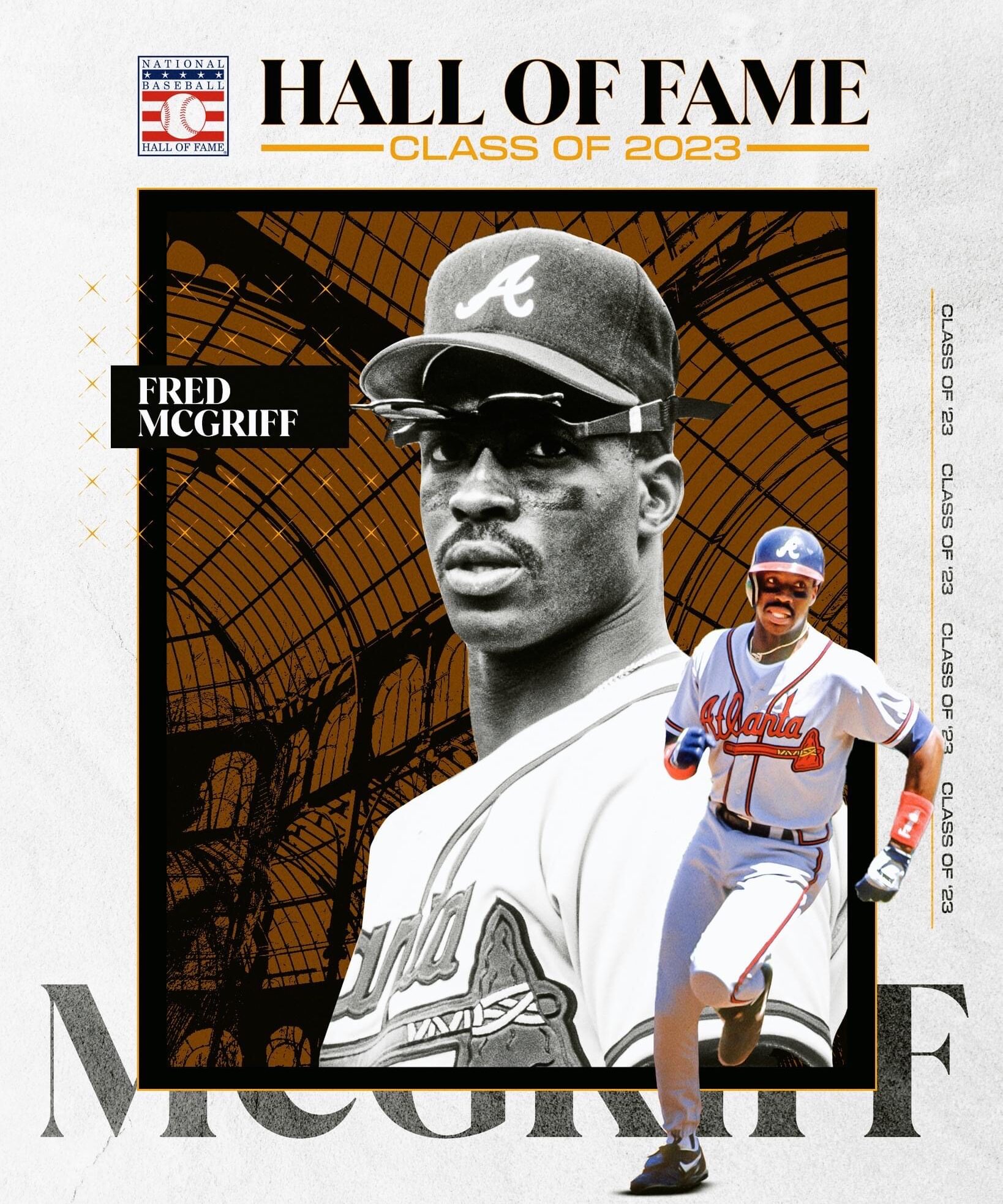 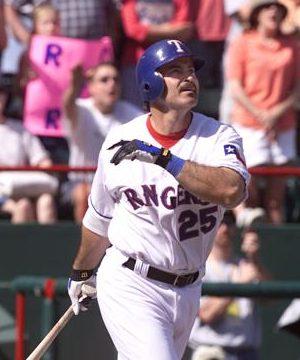