Emmett Ashford became pro baseball’s first black umpire in 1951; after 15 years in the minors he made his MLB debut in the American League’s 1966 opener. 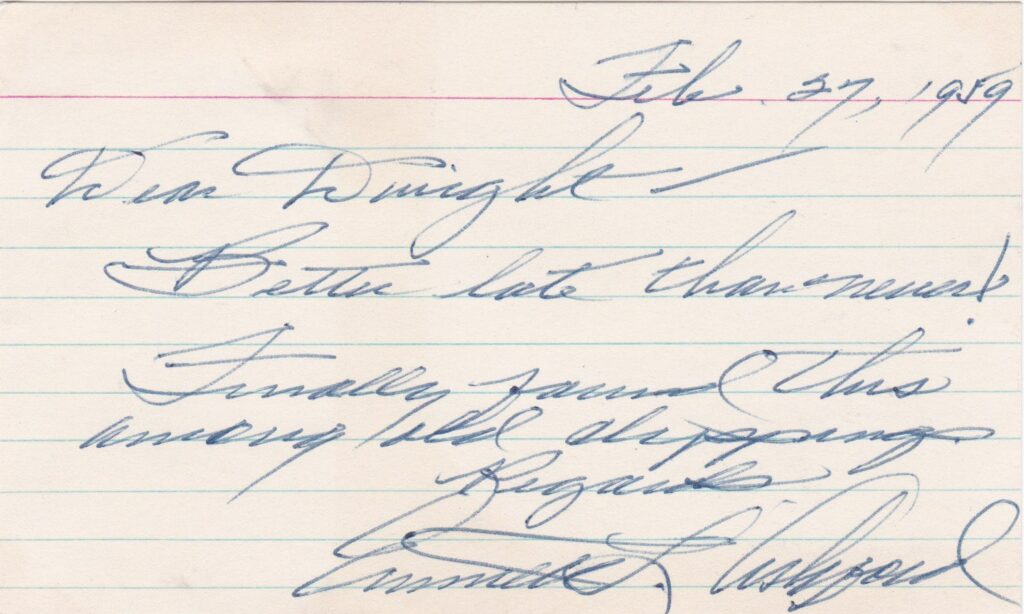 Umpiring in professional baseball is a difficult job. As the first African American umpire, Emmett Ashford had the added burden of doing it with all eyes on him.

Ashford got his start umping in professional baseball on July 7, 1951 in the Southwest International League. In his position he was tasked with issuing the deciding judgement over players near the pinnacle of their profession. For many of them, the interaction with Ashford was the first time experiencing a black man’s opinion as the final word.

He soon became known as much for his dignified look as his umpiring skill. Always with a pressed suit, polished shoes, and sparkling cufflinks, Ashford was decisive and strong with his loud and exuberant calls. Confident, charming and quick-witted, he possessed all the qualities an umpire needs.

In the middle of 1952 he got promoted to the Arizona-Texas League for the rest of the year. His ascent continued in ’53 when he moved up to the Western League. In 1954 the Pacific Coast League came calling.

At that time, the PCL’s classification was “Open”, a half-step above Triple-A and a half-step below the big leagues. Ashford spent the 11 years in the PCL proving his skill and ability. A promotion seemed inevitable.

Finally on April 11, 1966 he umpired his first big league game at the age of 52. The contest came in Washington’s D.C. Stadium in the American League’s traditional opener. At last the ranks of big league umpires was desegregated.

Ashford impressed immediately. In just his second season he was named to the All Star Game’s umpiring crew. Three years later, Ashford was part of the World Series staff in 1970. He was slated to work the plate in Game 6 in Cincinnati but the Orioles clinched the championship in Game 5.

Baseball waited more than two decades until the first African-American umpire called balls and strikes in the Fall Classic. It finally happened on October 20, 1993 when Charlie Williams staked out a position behind home plate for Game 4 of the World Series.

The 1970 season World Series was the Ashford’s last taste of big league baseball. A year past the AL’s retirement age of 55, Ashford called it quits.

In the collection is this index card inscribed and signed by Emmett Ashford. The umpire included the date of February 27, 1957. At that time Ashford was about to enter his 8th season of umpiring professional baseball and his fourth in the Pacific Coast League. After signing this, Ashford spent nine more years in the minors before reaching the big leagues. 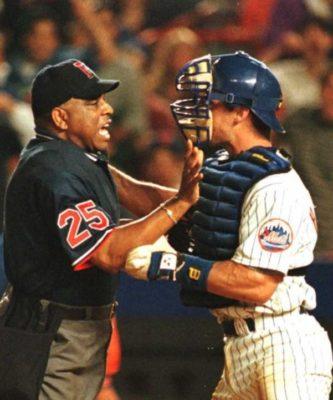 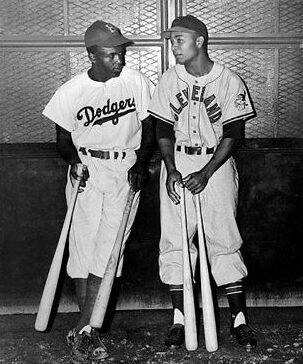 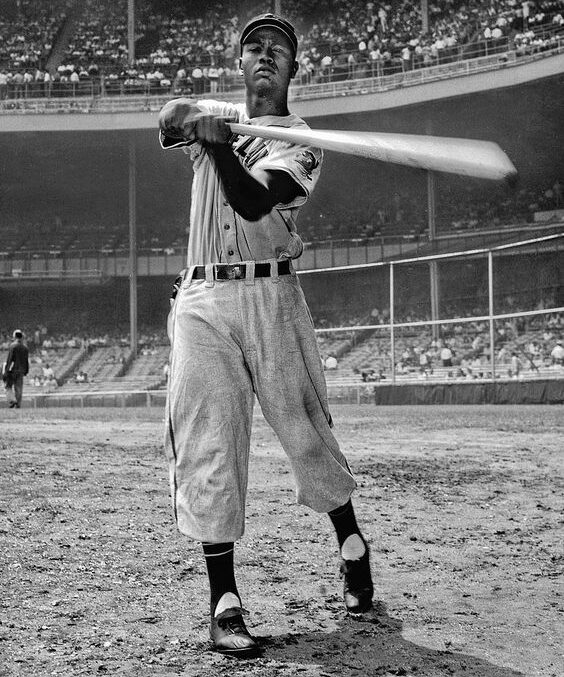 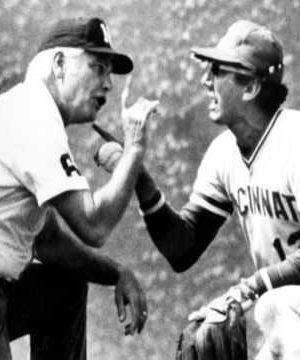 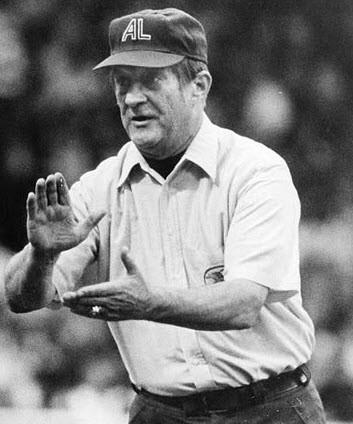 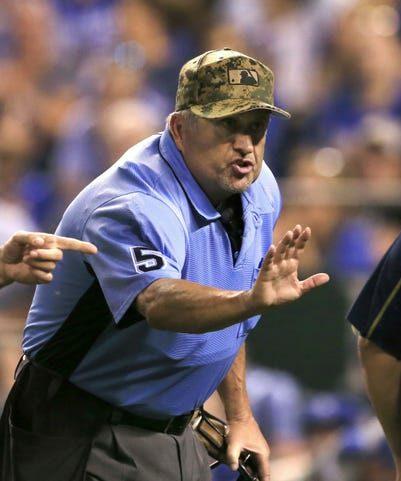