Rogers Hornsby has a .358 lifetime average – the highest ever for a right-handed hitter. A 7-time batting champ, Hornsby hit over .400 three times. 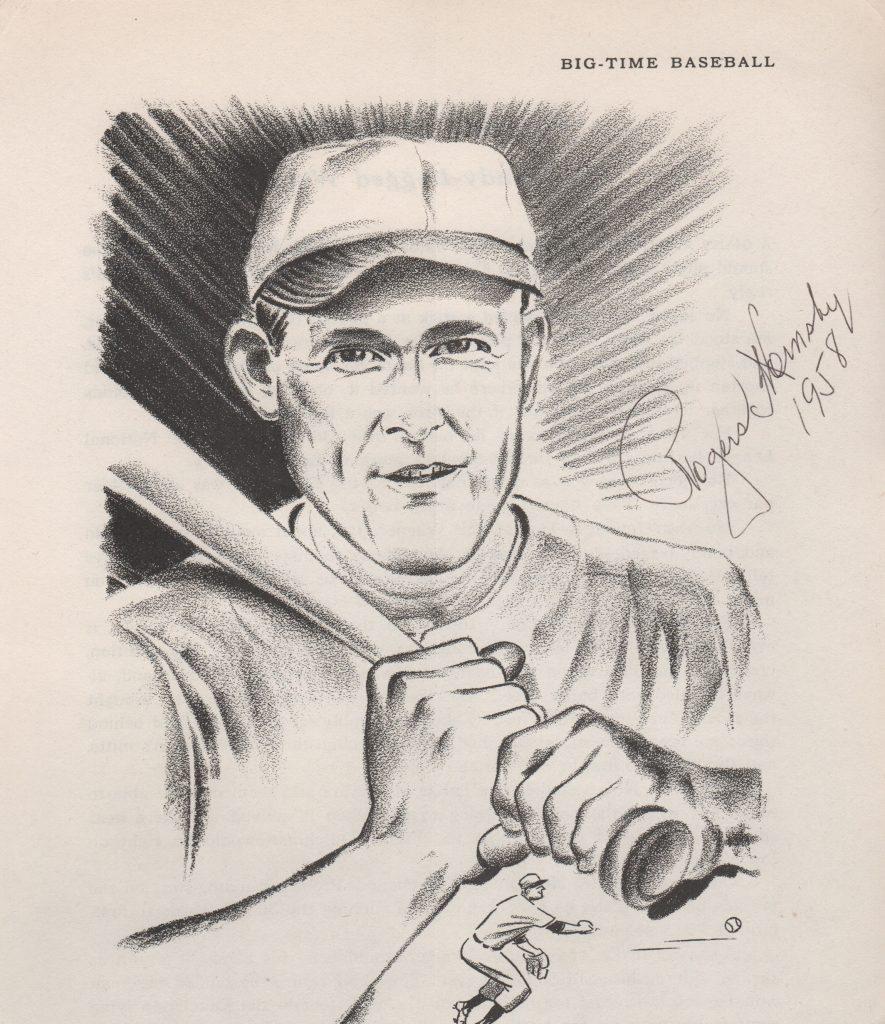 Rogers Hornsby is the greatest right-handed hitter in baseball history

Quite simply, Rogers Hornsby is the greatest right-handed hitter in the history of the game. Possessor of the baseball’s highest average among righties, he topped the .400 mark three seasons. Hornsby was simply dominant from 1920-1925, leading the league in average, on-base percentage and slug
Read More

Rogers Hornsby is the greatest right-handed hitter in baseball history

Quite simply, Rogers Hornsby is the greatest right-handed hitter in the history of the game. Possessor of the baseball’s highest average among righties, he topped the .400 mark three seasons.

Hornsby was simply dominant from 1920-1925, leading the league in average, on-base percentage and slugging each of the six seasons. Winner of two Triple Crowns, Hornsby remains the only player to slug 40 homers and hit .400 in the game season.

His 1922 campaign remains one of the greatest in MLB history. That year Hornsby led the league in seven offensive categories and completely dominated his league.

The difference between Hornsby’s league-leading numbers and the second-place finisher is astounding. He hit .401 with a .772 slugging percentage. The marks directly behind him were .354 and .572, respectively. Hornsby’s homer total of 42 was 161.5% higher than the second place man while his 450 total bases outpaced the #2 hitter by 136.

The two-time MVP played 23 seasons and retired with a .358 lifetime average. His career on-base percentage stands at .434 while his slugging mark is .577.

Hornsby was inducted into the Hall of Fame in 1942.

In the collection is a bold Hornsby autograph on a book drawing. 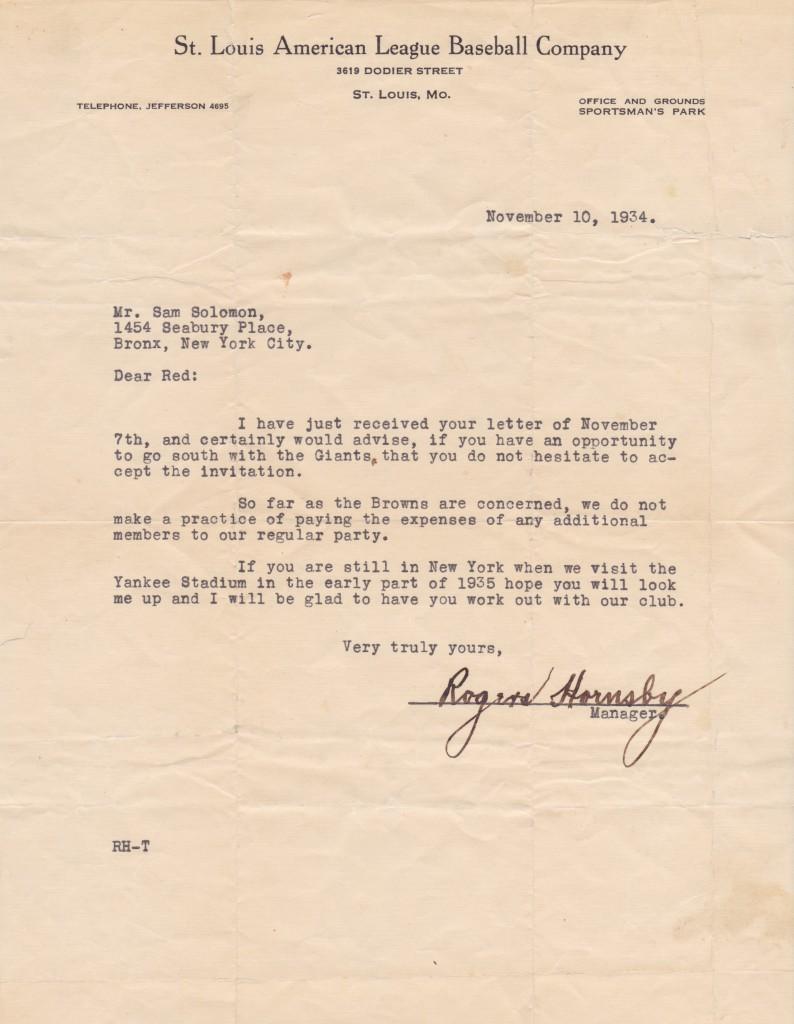 Rogers Hornsby completely dominated the decade of the 1920s

Rogers Hornsby completely dominated the decade of the 1920s

In eight of the ten seasons, he stood atop the Senior Circuit in on-base and slugging percentage. Hornsby won all 7 of his batting titles during the 20s including each one in the first 6 years of the decade.

Shown here on Browns letterhead is a correspondence from Hornsby to Sam “Red Solomon”. Dated November 10, 1934 the letter is original and vintage, the signature is clearly secretarial.

As a 12-year old in 1928, Red was a baseball sensation. As third baseman and manager of the Bronx Kiwanis team, he led them to a 20-1 record and New York’s city-wide sandlot championship.

In 1929 Cubs Manager Joe McCarthy signed Solomon to a contract. According to Gary Cierdkowski, McCarthy said of Red, “I consider young Solomon the best natural baseball player for his size I have ever seen.”

The Cubs signed the young phenom to a contract touting him as a prospect. When the team played in Brooklyn, New York, or Philadelphia, Red worked out with them. Hornsby was the Chicago second basemen and NL MVP that season and often gave Solomon batting tips.

In 1933 the 17-year old Solomon was invited to a tryout with the Brooklyn Dodgers. During the scrimmage a runner collided with Red at third base, causing a double compound fracture with bones protruding through the skin. Doctors said the gruesome injury spelled the end of the boy’s career.

The above letter is written to Solomon in late 1934. As manager of the St. Louis Browns, Hornsby tells Red, “if you have the opportunity to go south with the Giants…do not hesitate to accept the invitation”. Rajah goes on to that when the Browns, “visit Yankee Stadium in the early part of 1935 hope you will look me up and I will be glad to have you work out with our club.”

Solomon never did make the professional ranks. He did, however, play in semi-pro leagues for many years in New York and New Jersey. 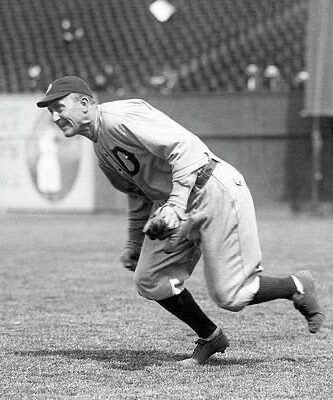 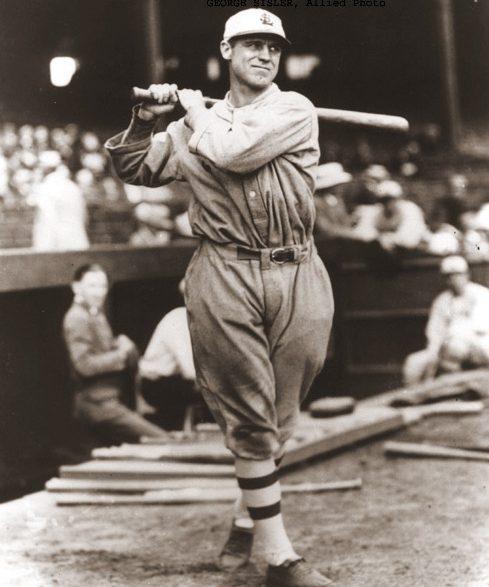 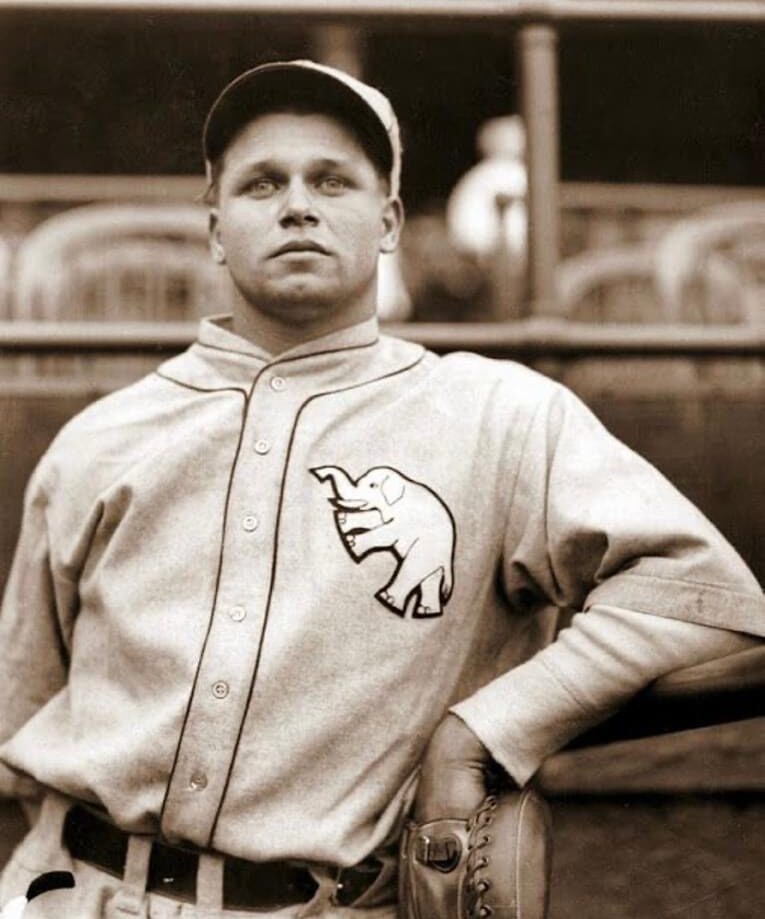 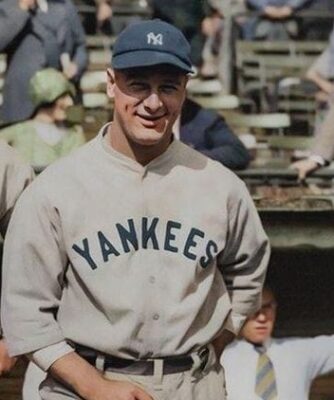 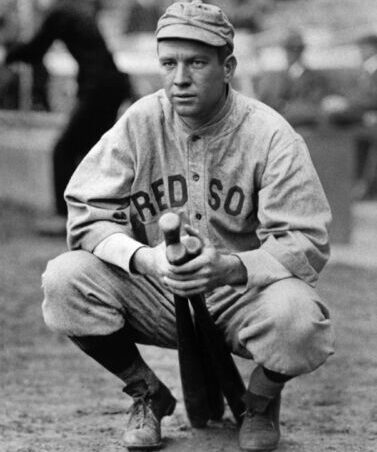 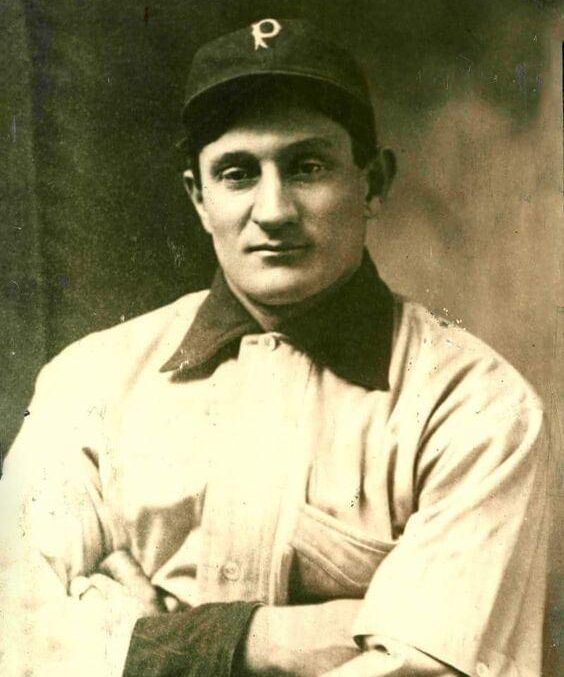