With eleven seasons of at least 100 RBI and a lifetime .316 lifetime average, Leon “Goose” Goslin was one of the most feared hitters of his day. 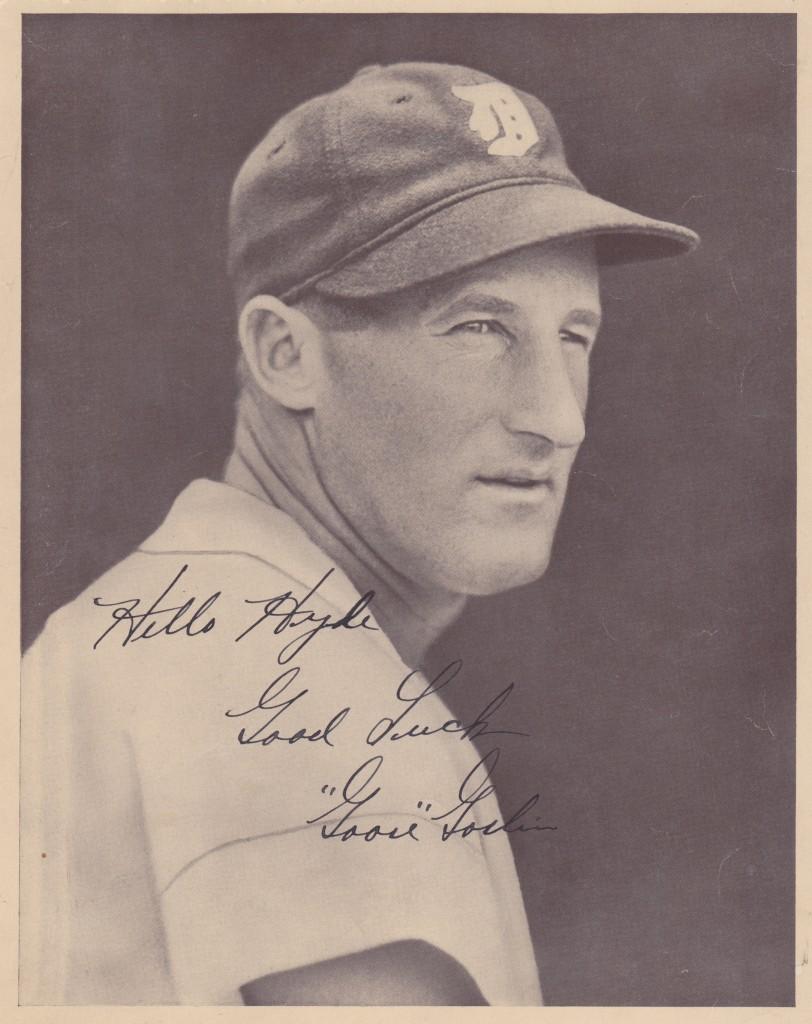 Goose Goslin was a 20-year old when he broke in with the Washington Senators in 1921. In his first season as a regular two years later, Goslin hit .300 and led the league with 18 triples. He was just getting started. In 1924 Goslin led the league with 129 runs batted in. It was the first of his 11 s
Read More

Goose Goslin was a 20-year old when he broke in with the Washington Senators in 1921. In his first season as a regular two years later, Goslin hit .300 and led the league with 18 triples.

He was just getting started.

With Goslin’s offense and Walter Johnson’s 23 wins, the Senators edged the Yankees for the AL crown. Goslin matched his .344 regular season average in the Fall Classic. With a double and three homers, he slugged .656, and had a cool 1.000 OPS.

The World Series against John McGraw’s New York Giants was a thriller. Johnson took losses in Games 1 and 5. The Senators beat New York in Game 6 to force a Game 7.

In the decider, the Giants held a 3-1 lead heading into the bottom of the 8th. Washington player/manager Bucky Harris tied the game with a two-RBI single to left.

Johnson came on to pitch in the ninth, just two days removed from a complete game in Game 5. He held the Giants at bay through the 12th. Washington pushed across the winning run in the bottom half to make him the Game 7 winner. It was the Senators’ only World Series triumph.

In three separate stints with Washington covering a dozen seasons, Goslin hit .323. He remained productive into his 30s. From his age-30 year through his age-36 campaign, Goslin drove in 100 or more runs five times.

Goslin played for the Tigers from 1934-1937. For Goose and Detroit, the 1935 season was magical. Behind the hitting of Goslin, Charlie Gehringer, and Al Simmons and the 23-win performance of Tommy Bridges, the Tigers won the pennant.

In the World Series against Charlie Grimm’s 100-win Cubs, Bridges had two complete games, one coming in the deciding Game 6. For the first time in team history, the Tigers were World Series champions.

Goose Goslin’s baseball excellence was rewarded when he received a plaque in Cooperstown in 1968.

Goslin’s flowing signature is on display in the autographed picture above. 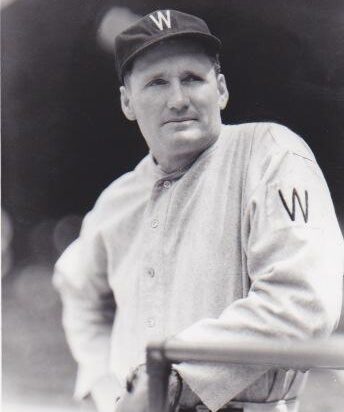 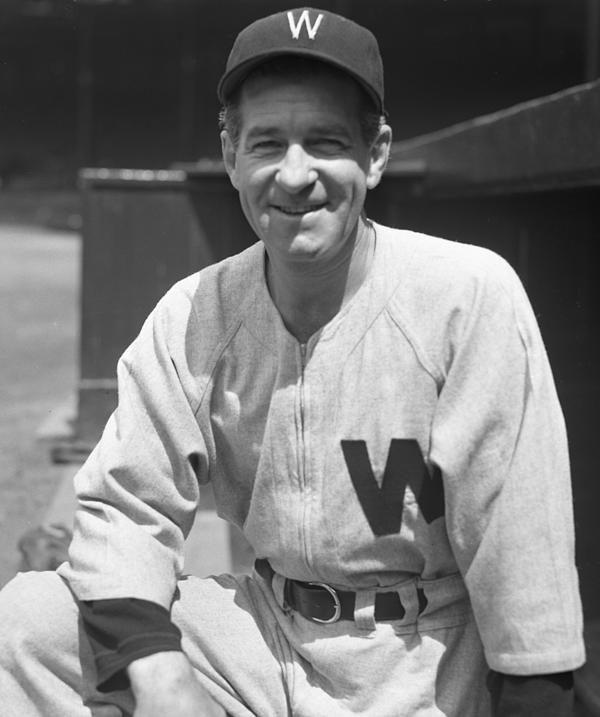 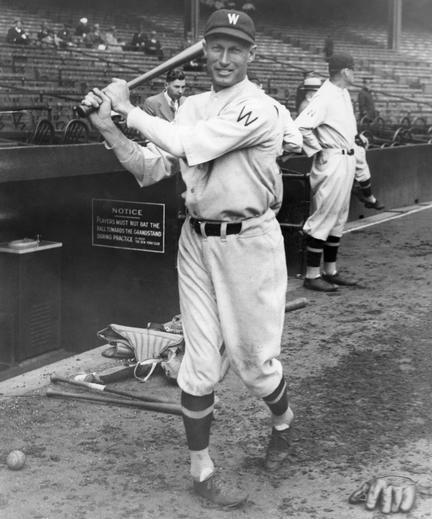 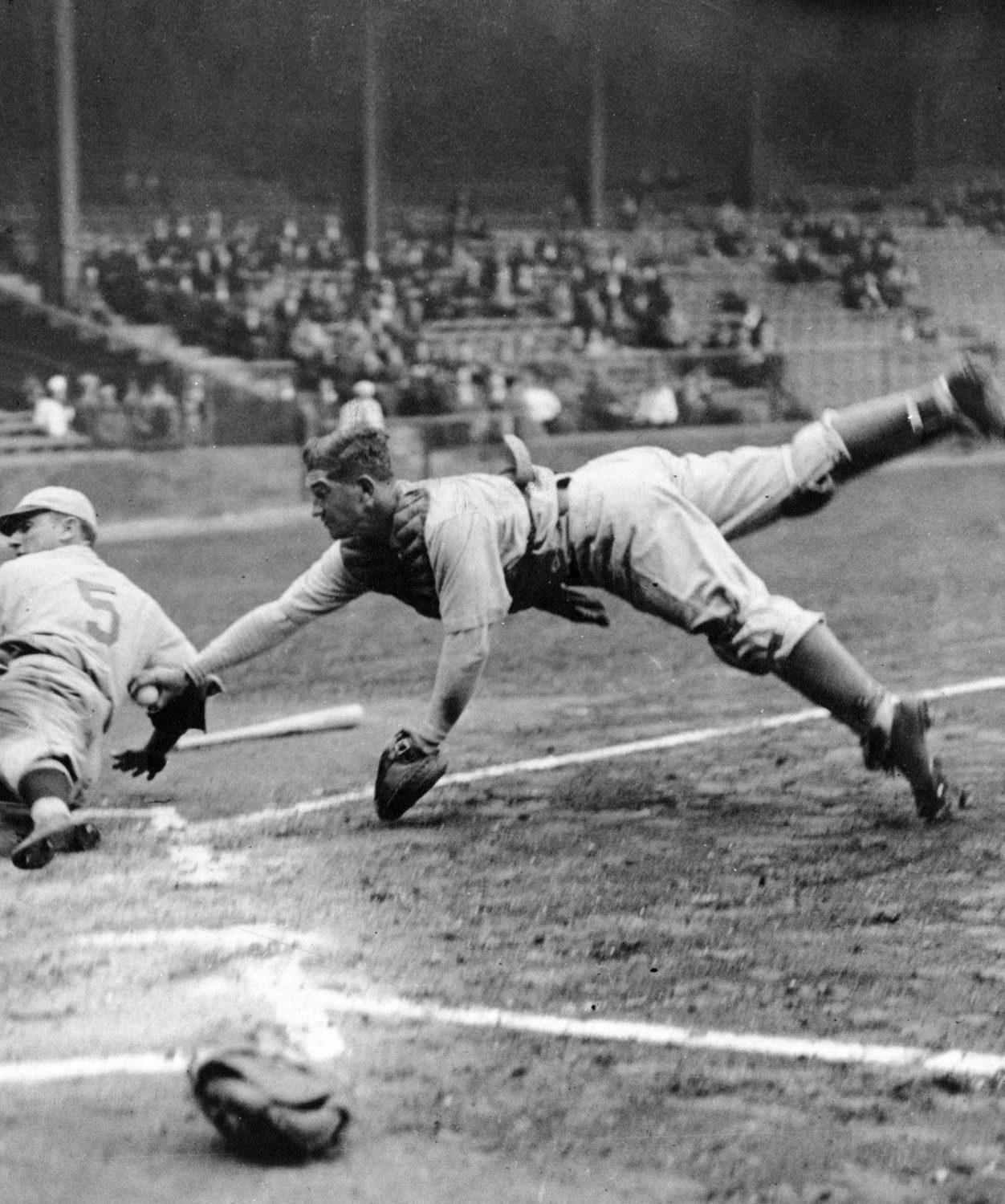 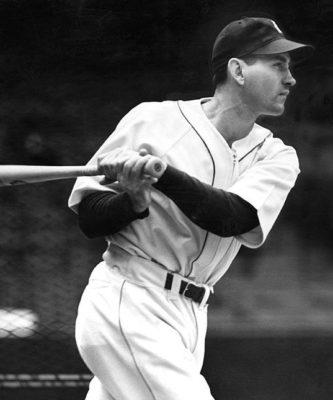 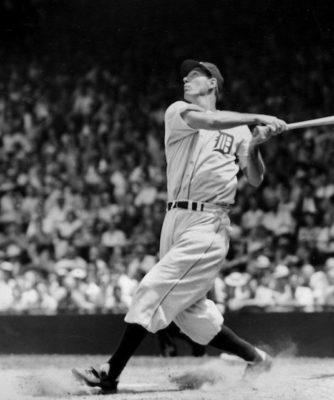