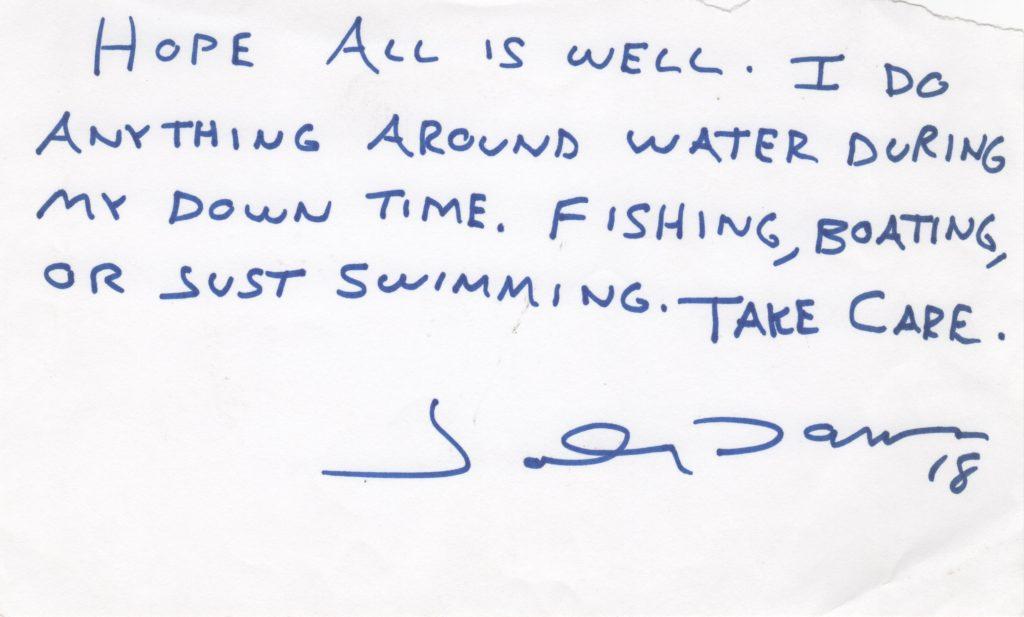 Damon was a key member of the Boston Red Sox first World Series title fun since 1918. Five years later he picked up another ring with the Yankees in 2009. Despite these accomplishments, most believe he falls just short of the Hall.

A quick glance at similar players as rated on Baseball-Reference reveals others who remain on the fringe of baseball immortality — Vada Pinson, Steve Finley, and Al Oliver.

In the collection is Damon’s reflection about his leisure activities. “I do anything around water during my down time. Fishing, boating, or just swimming.” Damon then signed his name at the bottom of the sheet. 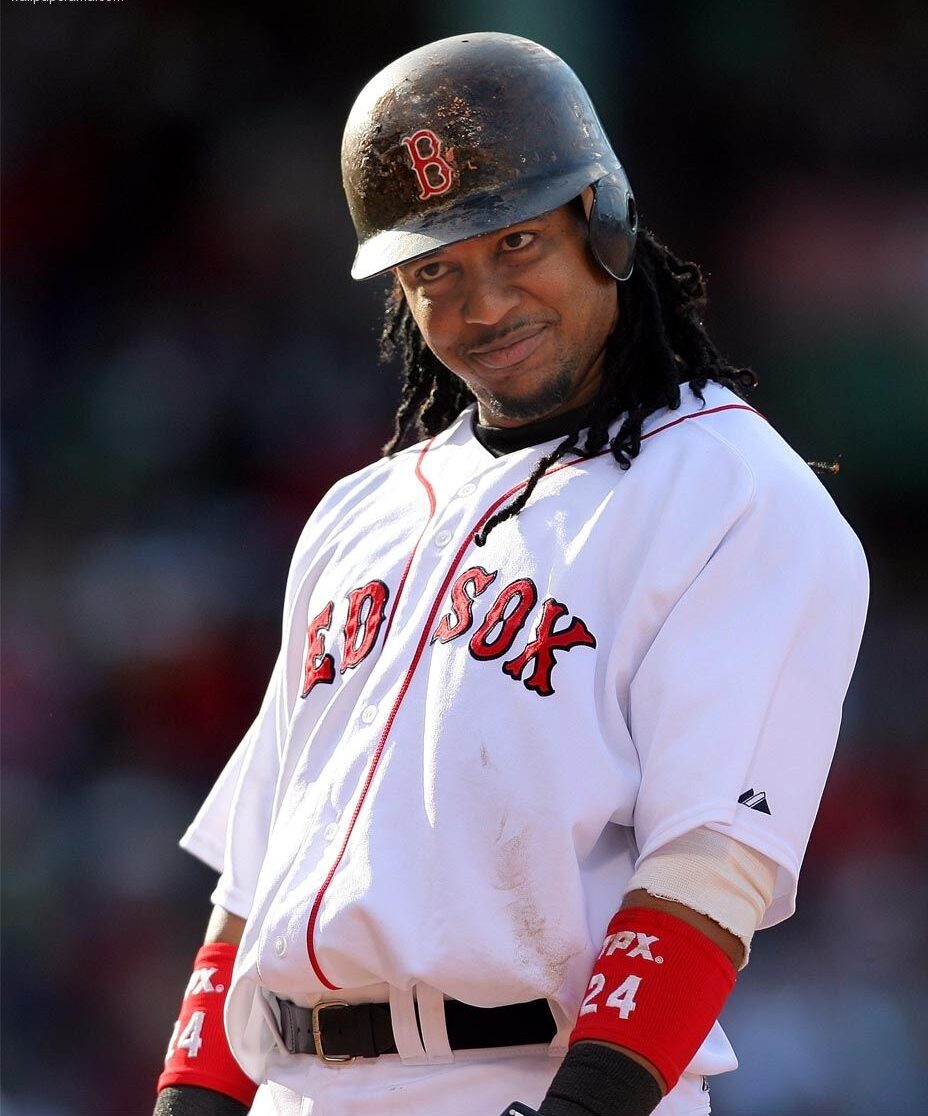 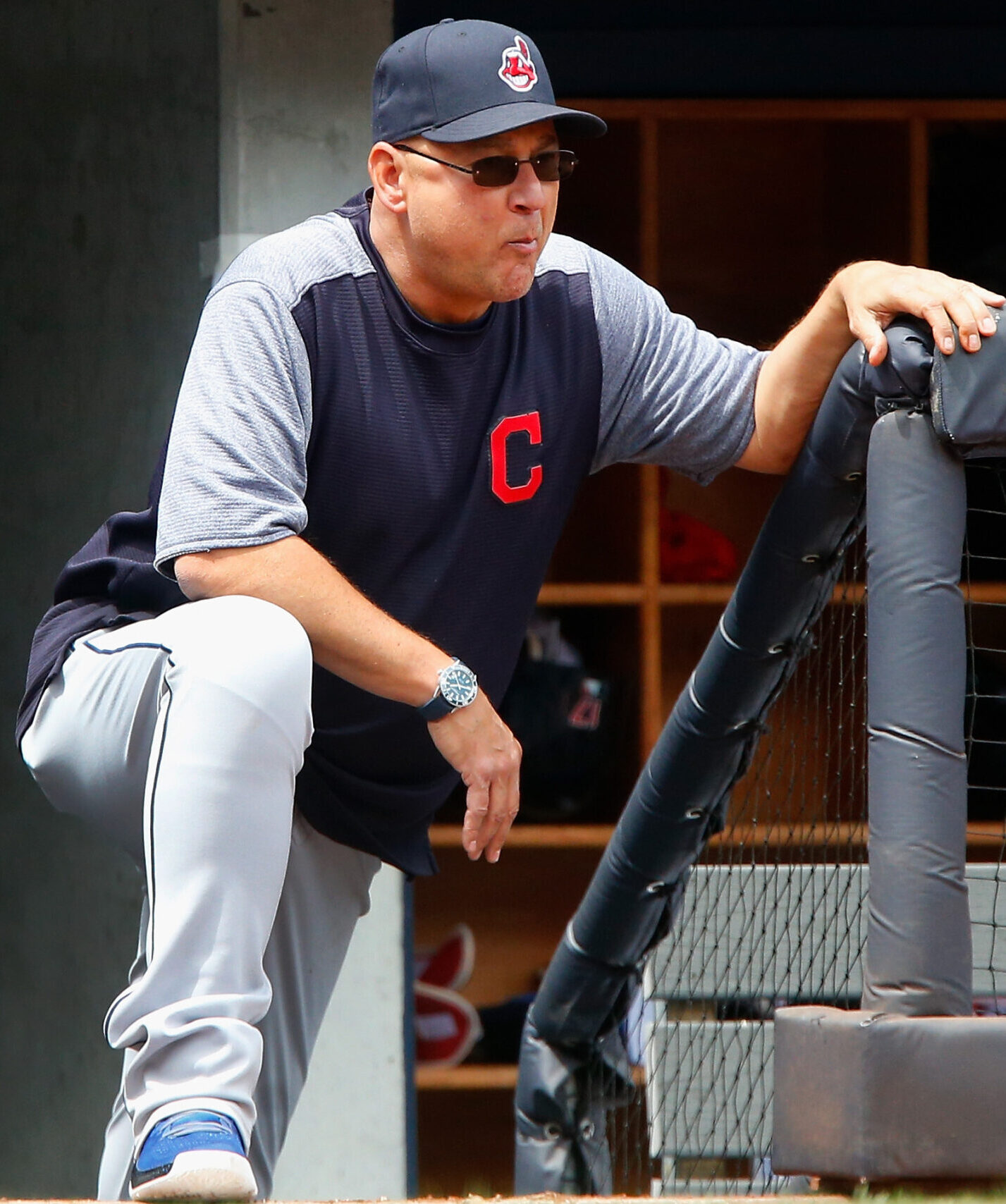 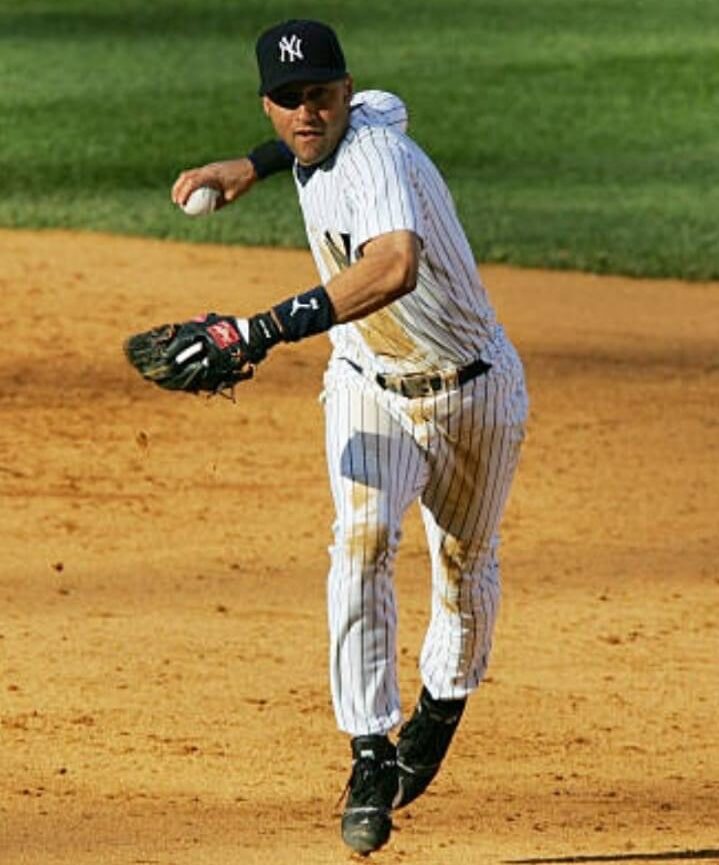 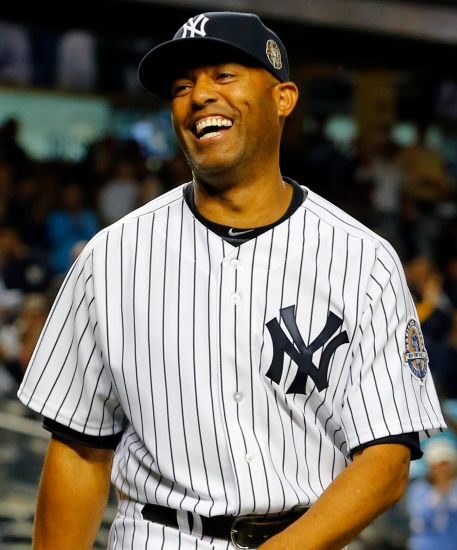 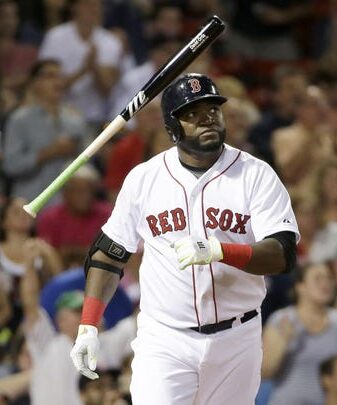 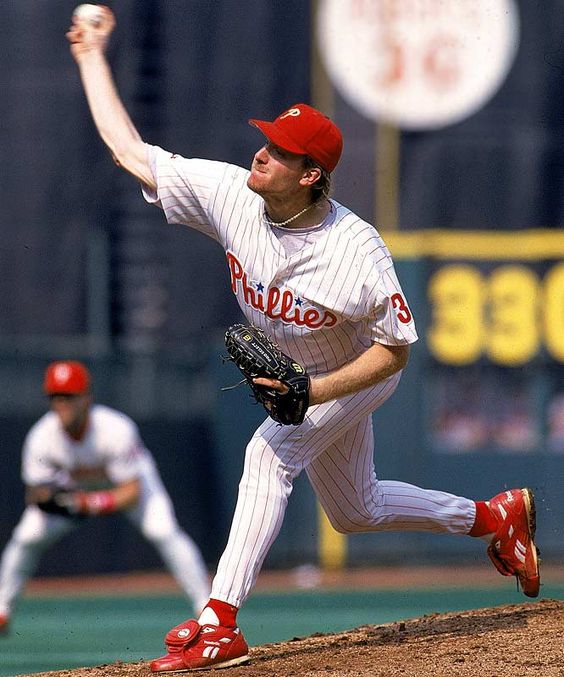