The first World Series in Cardinals history came in 1926 and was started by Bill Sherdel, the winningest left-hander in franchise history. 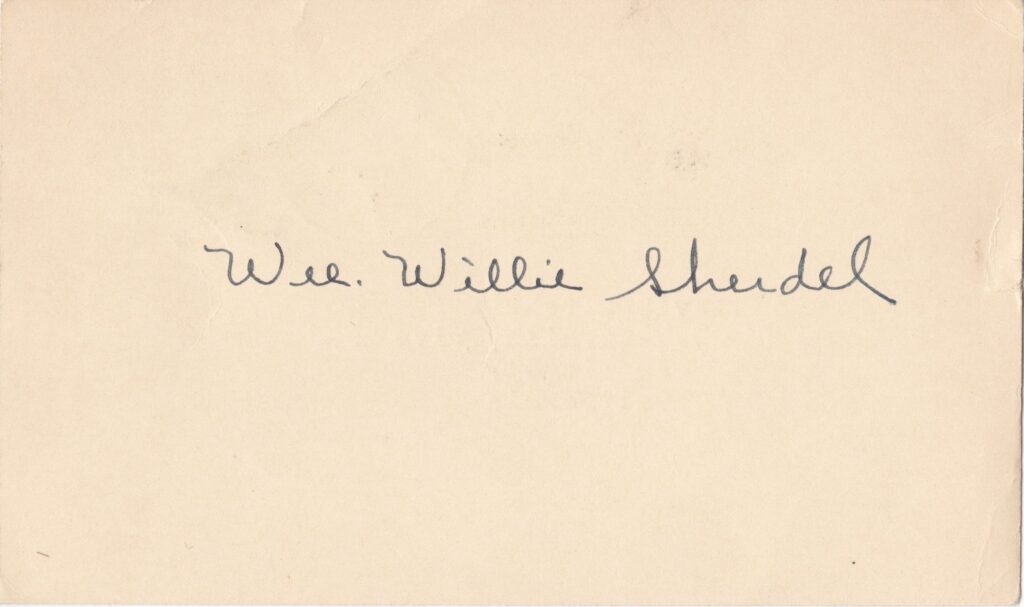 As of the start of the 2021 season Bill Sherdel ranks high on the St. Louis Cardinals all-time leaderboard. His 165 wins are the most in franchise history for a left-hander. Sherdel ranks 3rd in St. Louis history in appearances (465), 5th in wins (153) and 7th in complete games (145). He also starte
Read More

As of the start of the 2021 season Bill Sherdel ranks high on the St. Louis Cardinals all-time leaderboard. His 165 wins are the most in franchise history for a left-hander.

Squaring off against the Herb Pennock and the Yankees was no small task. The New York batting order included Hall of Famers Babe Ruth, Lou Gehrig, Tony Lazzeri, and Earl Combs.

Sherdel held that formidable Yankee lineup to two runs on six hits in seven innings of work. His Cardinals mustered a lone run in the first as Sherdel took the loss.

In the collection is this government postcard mailed from McSherrytown, Pennsylvania on December 12, 1951 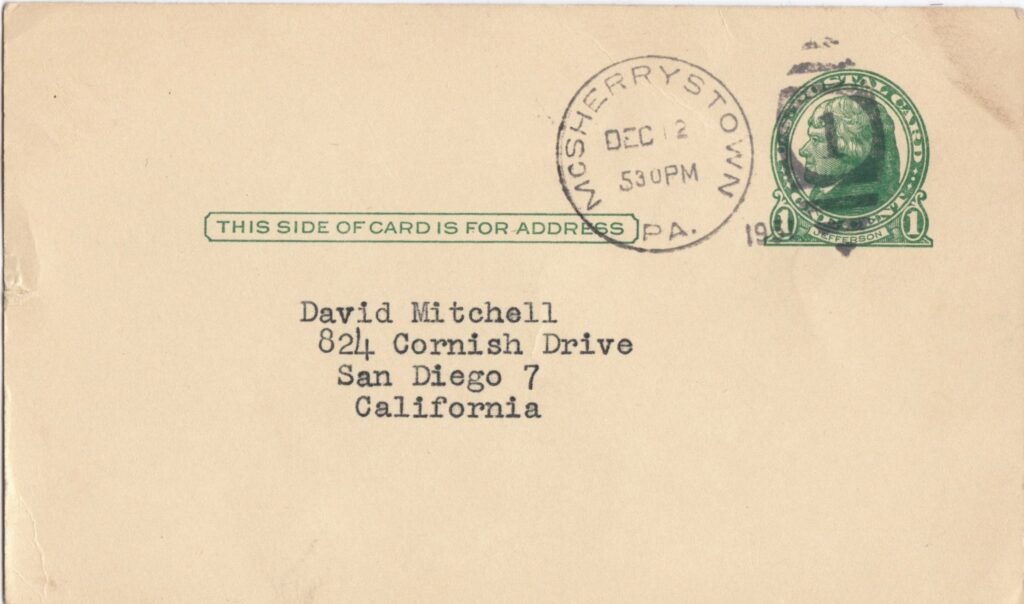 Sherdel pitched in both the 1926 and 1928 World Series. His Redbirds beat the Yankees in ’26 but dropped to New York two seasons later.

Shown here is the reverse of the postcard that is signed by Cardinals legend Bill Sherdel. Government postcards such as these remain highly valued by collectors because of the postmark.

A quick glance reveals that Serdel dropped this in the mail on December 12 1951. It’s postmarked from McSherrytown, Pennsylvania, where Sherdel was born, spent most of his life, and died in 1968. 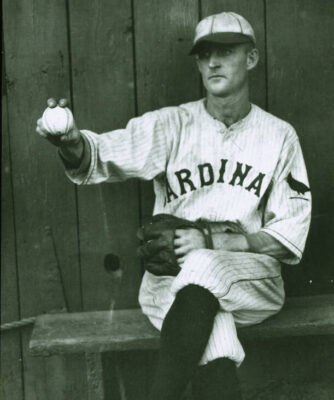 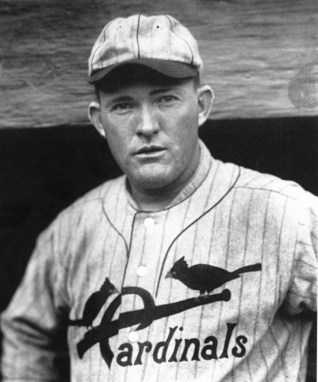 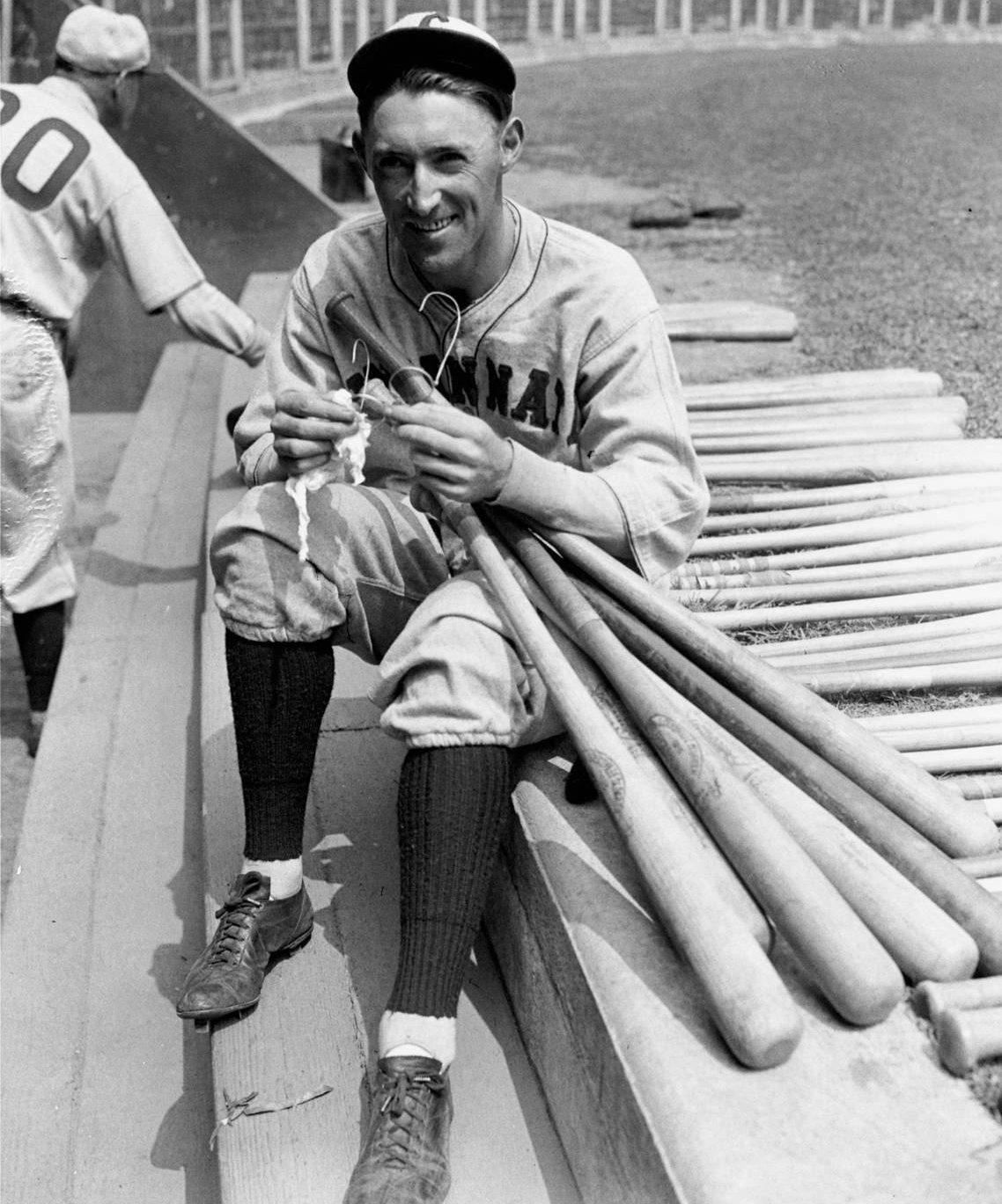 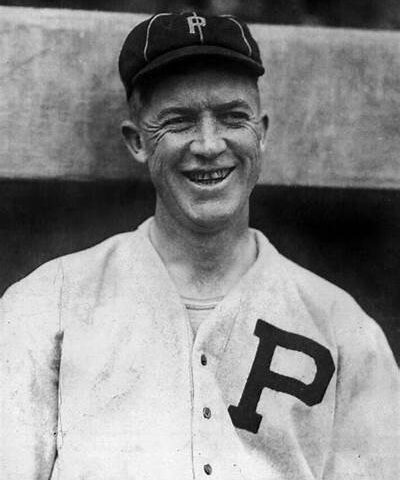 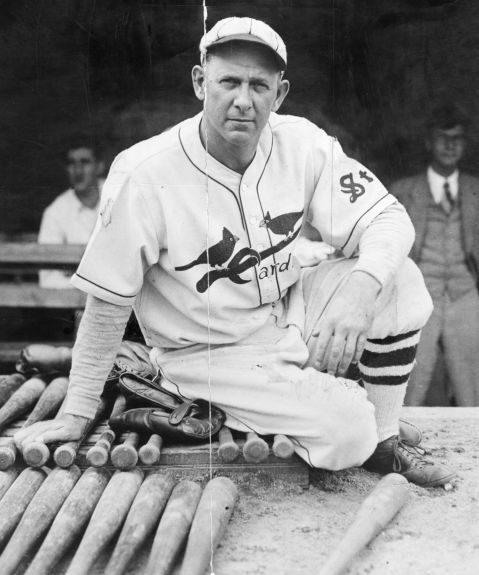 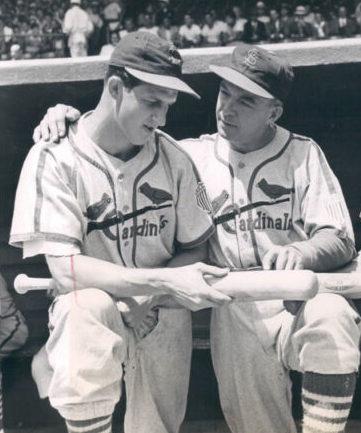 One response to “Bill Sherdel”