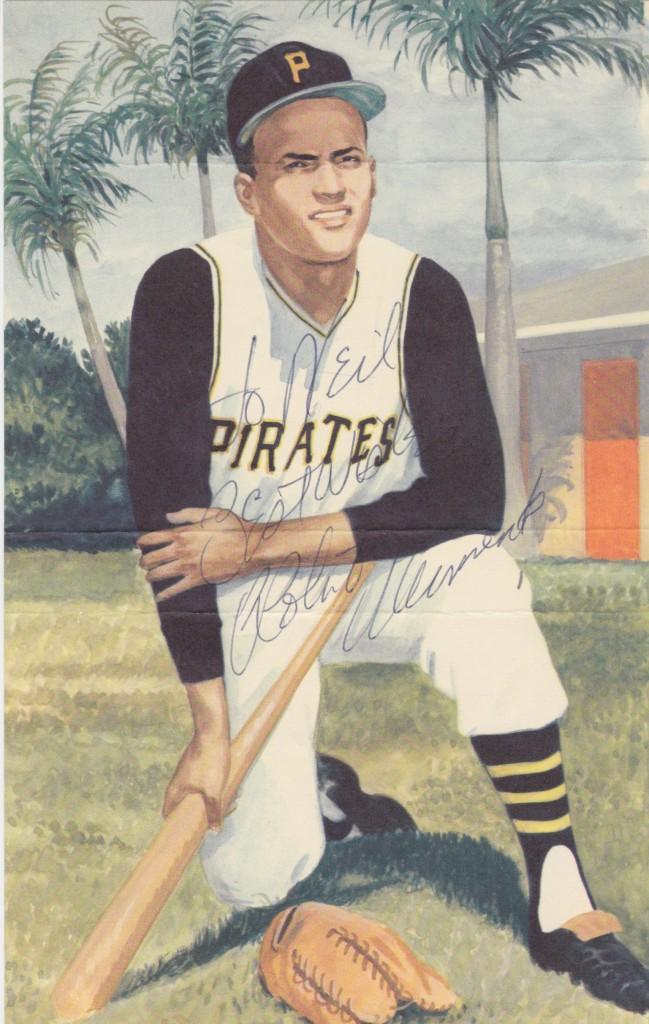 Roberto Clemente was a Hall of Fame player and true humanitarian

A fan favorite in the US and across Latin America, Roberto Clemente was one of the most exciting players in the history of the game. He broke in with the Pirates in 1955 and spent his entire 18-year career in Pittsburgh. Along the way the great Clemente earned a World Series ring in 1960 and again i
Read More

Roberto Clemente was a Hall of Fame player and true humanitarian

A fan favorite in the US and across Latin America, Roberto Clemente was one of the most exciting players in the history of the game. He broke in with the Pirates in 1955 and spent his entire 18-year career in Pittsburgh.

A complete player, Clemente was blessed with speed and an outstanding arm. Those attributes and his ability to read the ball off of the bat earned him the Gold Glove Award in 12 consecutive seasons.

The Puerto Rico native was a man of firsts. He was the first Latin American player to earn an NL MVP Award and to receive a World Series MVP Award.

A humanitarian, Clemente spent much of his time in the offseason helping others. When Managua, Nicaragua was hit with a massive earthquake on December 23, 1972, he took action.

Believing his presence might ensure the aid reach the victims, Clemente chartered a cargo plane for a New Year’s Eve flight. Sadly, the plane crashed due to engine failure shortly after takeoff from Puerto Rico.

Clemente perished in the crash.

The Baseball Writers’ Association of America voted to waive the 5-year waiting period for Clemente’s eligibility for the Hall of Fame. In March of ’73 they held a special election and voted him into Cooperstown.

The image shown here is a personalized autograph of the Pirate great who finished with exactly 3,000 hits. 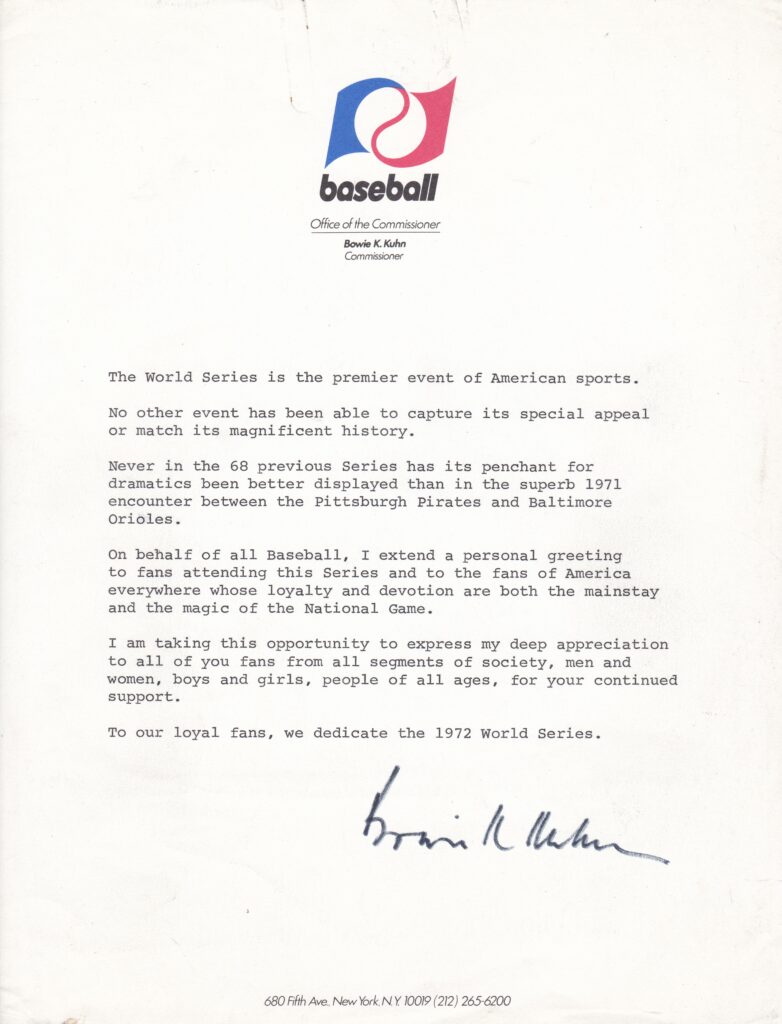 Eleven years later he was even better.

In the ’71 World Series Clemente led both teams in batting with a .414 average. His 12-for-29 performance included two doubles, a triple, and two home runs. His OPS was an astounding 1.210. For his efforts he was named the World Series Most Valuable Player.

Shown here is a letter from baseball commissioner Bowie Kuhn. He writes about baseball’s showcase event.

“The World Series is the premier event of American Sports.

“No other event has been able to capture it’s special appeal or match its magnificent history.”

Baseball’s chief then references the Pirates victory made possible by Clemente’s heroics.

“Never in the previous 68 Series has its penchant for dramatics been better displayed than in the superb 1971 encounter between the Pittsburgh Pirates and the Baltimore Orioles.” 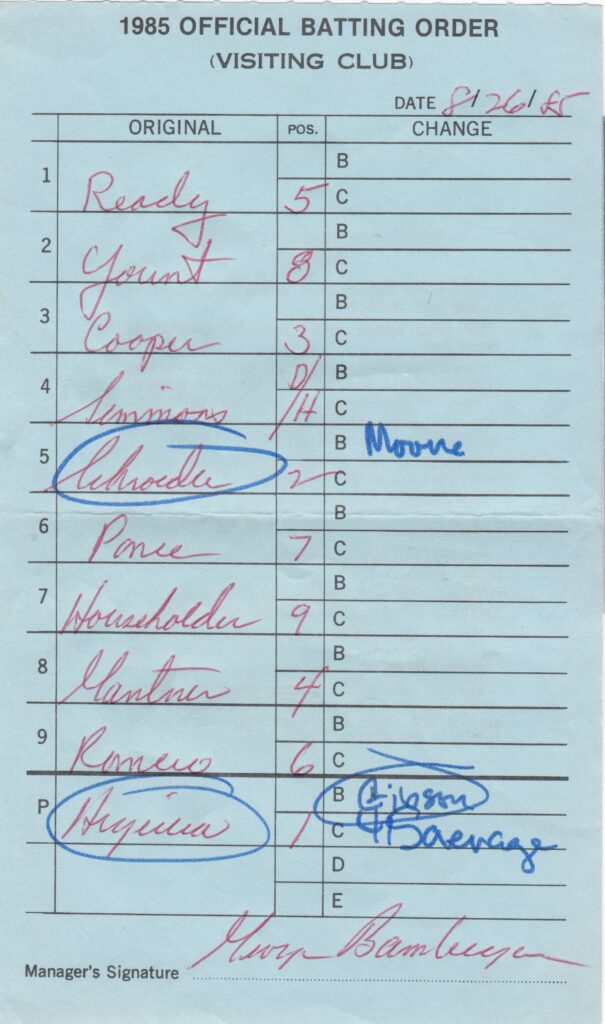 Roberto Clemente passed away on New Year’s Eve in 1972. The 38-year old left an impressive baseball legacy. The final hit of the outfielder’s career was his 3,000th. A 12-time Gold Glover played in 15 all-star games. He finished with a lifetime .317 average and 1,305 runs batted in. In t
Read More

In the collection is this Brewers lineup card from August 26th, 1985. The contest featured designated hitter Ted Simmons in the cleanup spot.

In the game Simmons slugged a two-run homer off of the Indians Neal Heaton. The two RBI brought his career total to 1,305 to pass Hall of Fame outfielder Enos Slaughter and match the great Clemente.

Simmons himself reached Cooperstown in 2020. Primarily a catcher during his 21-year big league career, Simmons ranks among the greatest offensive performers at his position.

At the time of his retirement, Simmons 1,389 career runs batted in ranked 44th at the time. Among the Hall of Fame hitters behind him on the list are fellow catchers Johnny Bench, Ivan Rodriguez, and Mike Piazza.

Filled out and signed at the bottom by Brewers manager George Bamberger, this lineup card spent the game in the pocket of umpire Don Denkinger. The Brewers order featured Hall of Famer Robin Yount batting second two spots ahead of Simmons. 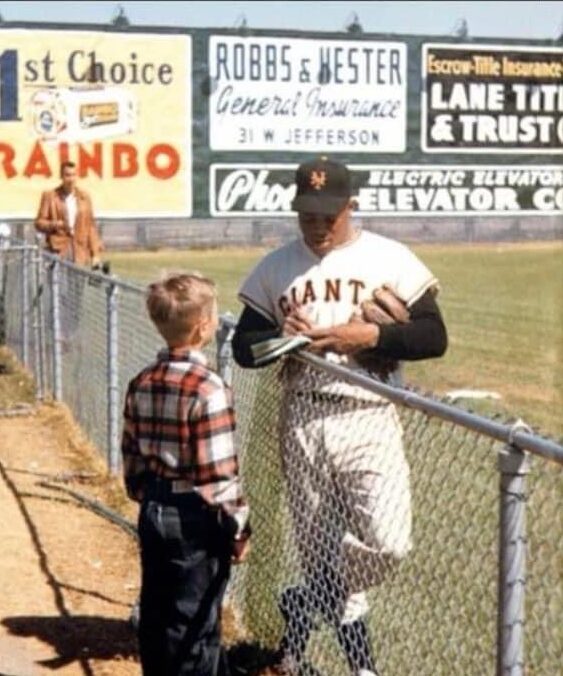 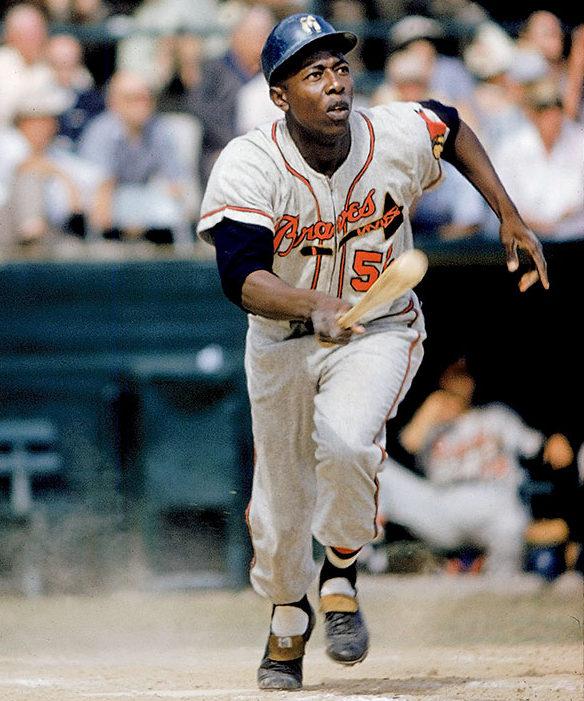 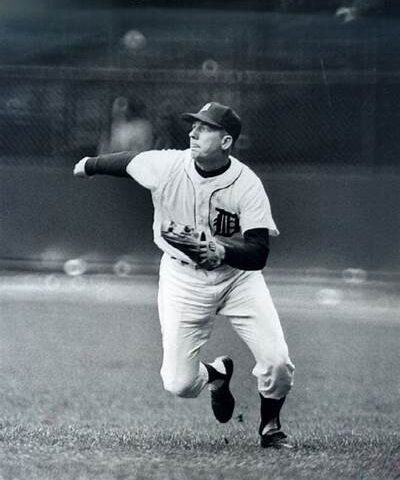 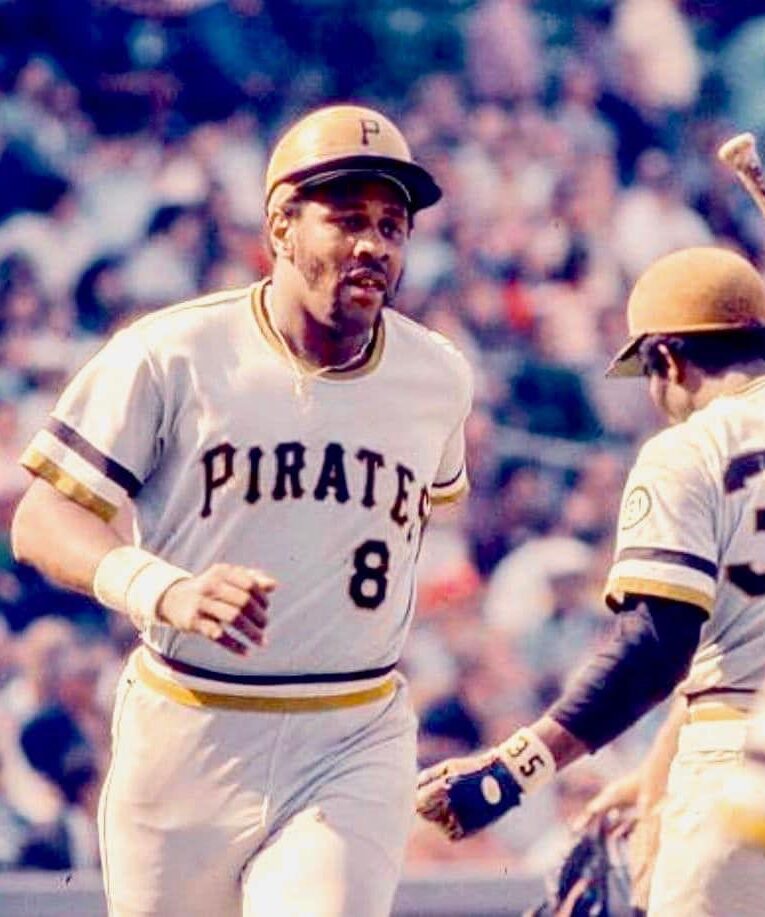 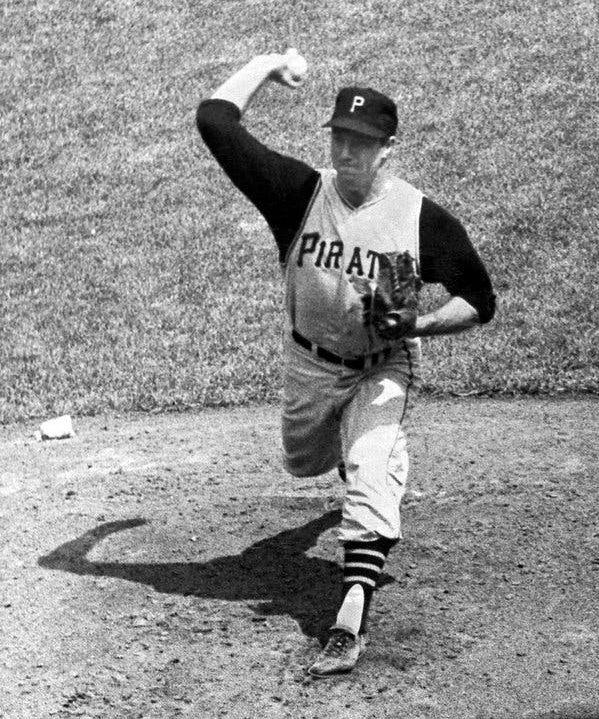 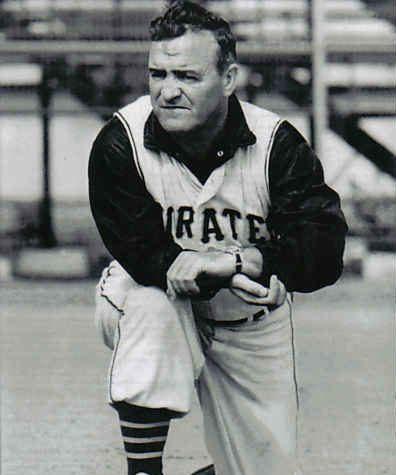