The William J. Slocum Award is one of MLB’s most prestigious honors

“Whoever wants to know the heart and mind of America had better learn baseball…” – Jacques Barzun, 1954.

The oldest professional sport in the United States, baseball remains America’s National Pastime to this day. The game’s current leagues were flourishing soon after the end of the 1800s. Every city with a team had multiple newspapers reporting their games. Sportswriters worked from stadium press boxes describing their team’s contests in great detail. The widespread news coverage helped grow the game.

In 1908 writers banded together to form the Baseball Writers Association of America. The BBWAA’s founding mission was to “ensure professional working conditions for beat writers at all MLB ballparks and to promote uniformity of scoring methods. “

Early in the 1900s New York City boasted three big league teams, the Giants and Dodgers of the National League, and the Highlanders – who later became the Yankees – in the American League. The Big Apple soon became the hub of the baseball world.

One of the writers who covered the New York teams was William J. Slocum. Respected for his baseball knowledge and writing ability, Slocum quickly rose to the top of his profession. Well-liked, he helped organize the New York chapter of the BBWAA.

A tradition is born: the New York chapter of the BBWAA holds its first formal dinner

In 1924 Slocum helped put together a dinner held by the New York BBWAA to honor Kennesaw Mountain Landis. The writers saw it as a singular night to recognize baseball’s first commissioner.

The New York scribes went all out in planning the event. Sid Mercer emceed as Broadway comics taunted the guests. An impersonator mimicked the baseball czar.

Slocum added to the levity, changing words to popular songs to include baseball-related lyrics. Fiorello LaGuardia, and the Postmaster General gave speeches while the audience was kept entertained by stars of the day George M. Cohan, Will Rogers, and Lou Costello.

The night was such a success that the scribes put on another gala the next year. A tradition was born.

Slocum passes away and the writers honor him

In 1930, the 59-year old Slocum died unexpectedly. The baseball world mourned. To honor him, the New York chapter he helped found created the William J. Slocum Award. It recognized those judged to have given long and meritorious service to baseball.

In the award’s first year the writers gave it to one of their own in William B. Hannah. A revered New York sportswriter for more than three decades, Hannah died of a stroke four months after the dinner. A worthy recipient, Hannah was posthumously inducted into Cooperstown’s Honor Rolls of Baseball.

Each of the next twelve years, the writers gave the Slocum Award to men who now have a Hall of Fame plaque. From 1931-1935, the honor went to baseball titans Babe Ruth, Wilbert Robinson, John McGraw, Walter Johnson, and Connie Mack.

The Slocum Award’s standard of excellence was established.

As the 1930s came to a close and the world plunged into World War II, the Slocum Award was still going strong. Mel Ott, the first National Leaguer to slug 500-home runs, received it in 1942. That season he led the Senior Circuit in homers for the sixth and final time of his career.

In 1946, the Hall of Fame recognized Slocum’s greatness by inducting him into the Honor Rolls of Baseball alongside Hannah, the award’s first recipient.

Postwar boom ushers in a golden era of baseball

The 1950s produced prosperity in the United States. The decade also brought in the Cold War and the Civil Rights Movement. Meanwhile, baseball entered a golden era.

The first year of the 50s the Slocum Award went to Yankee skipper Casey Stengel. No manager has guided teams to more World Series titles than the Old Professor.

One of the game’s most influential figures in the first half of the 20th century was JG Taylor Spink. The Sporting News publisher from 1914-1962, Spink built the weekly newspaper into the “Bible of Baseball”, growing the nation’s interest in the game. TSN was the go-to for information on each team’s minor league clubs and prospects, offering opinions, rumors, and comprehensive baseball statistics. The Slocum went to Spink in the year of his death.

The New York writers continued the award’s tradition of excellence with the 1963 selection of Stan Musial. Six months earlier “The Man” played the last of his 24 All Star games before retiring.

The honor stayed in New York when Yankee catcher Yogi Berra received the it in ’67. Berra earned more World Series rings than any player in history – one for each of his ten fingers. At one time, the master of the malaprop had the Slocum on display at his museum.

The 70s and 80s honorees are some of baseball’s best

Over the next two decades, the writers kept the standard high. Eighteen-time All Star and ten-time Gold Glover Al Kaline received the award before the start of his penultimate season as a player.

The following year the writers elected another member of the 3,000-hit club in Willie Mays, one of the greatest five-tool players in baseball history.

The recipients in the 1980s were a collection of all-time greats. Two men were chosen for the Slocum Award in 1980, recently-retired stolen base champ Lou Brock and Red Sox legend Carl Yastrzemski. Months earlier, Yaz hit his 400th homer and tallied his 3,000th hit.

Seven men selected for the award in the 1990s now have a plaque in Cooperstown. At the top of the decade’s class were two more first-ballot guys, George Brett and Nolan Ryan.

Brett remains the only man to win the batting championship in three different decades. One of the best of his era, the Royals third baseman received MVP votes in 11 different seasons. Ryan was just as dominant on the hill. Most believe his 5,714 strikeouts and 7 no-hitters will never be matched.

In 1992 the writers chose Mel Allen for the honor. Three years later Vin Scully received it. That same season the redhead started his 45th year as Dodger announcer. He remained behind the mic at Chavez Ravine another 22 seasons, retiring in 2016 after a record 67 years in the booth.

As Executive Secretary of the BBWAA from 1967-1994 Jack Lang was tasked with calling every player the writers elected to the Hall. Known as “the good news man”, Lang himself received the Slocum Award early in the new millennium.

The New York Baseball Writers selected Cooperstown men Frank Robinson, Joe Torre, and Greg Maddux for the honor in ’07, ’08, and ’09 to close the decade.

The prize’s name is changed to the William J. Slocum/Jack Lang Award as the tradition continues

Because Slocum died in 1930, no baseball man who actually knew him remains. In 2010 the New York BBWAA decided it was time to update the title of the award. They kept Slocum’s name on the honor and added the good news man Lang. The prize is now known as the William J. Slocum/Jack Lang Award.

Although more than 50 Hall of Famers and many other baseball goliaths have received it, the honor remains little-known.

For those inside the game, however, the William J. Slocum/Jack Lang Award endures as one of the most meaningful and distinguished acknowledgments America’s National Pastime has to offer. 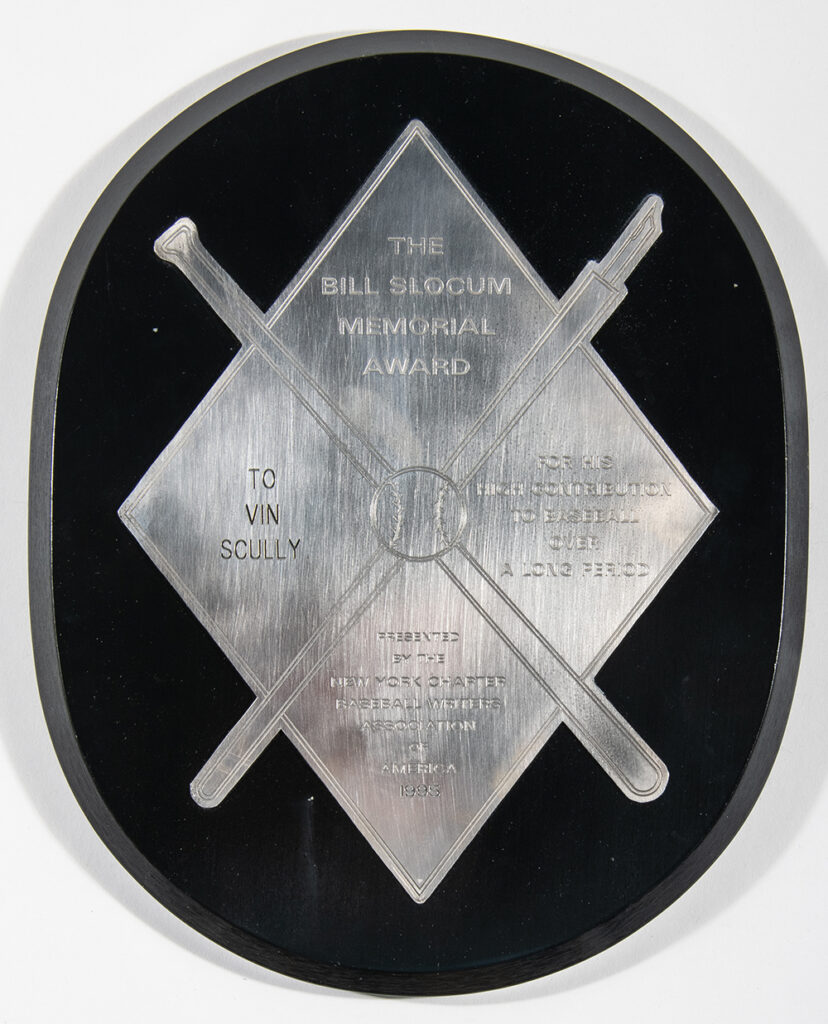 Generally regarded as the greatest baseball announcer of all time, Vin Scully received the William J. Slocum Award in 1995.

Generally regarded as the greatest baseball announcer of all time, Vin Scully received the William J. Slocum Award in 1995.

The voice of the Dodgers retired in 2016 after 67 years of calling their games.

In the collection is the Slocum Award given to Scully for his long and meritorious service to the game. 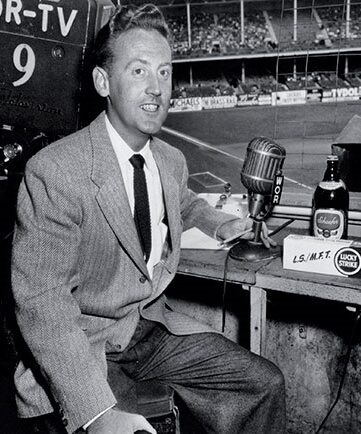 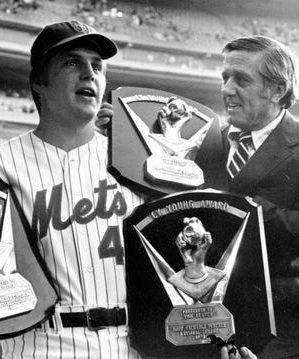 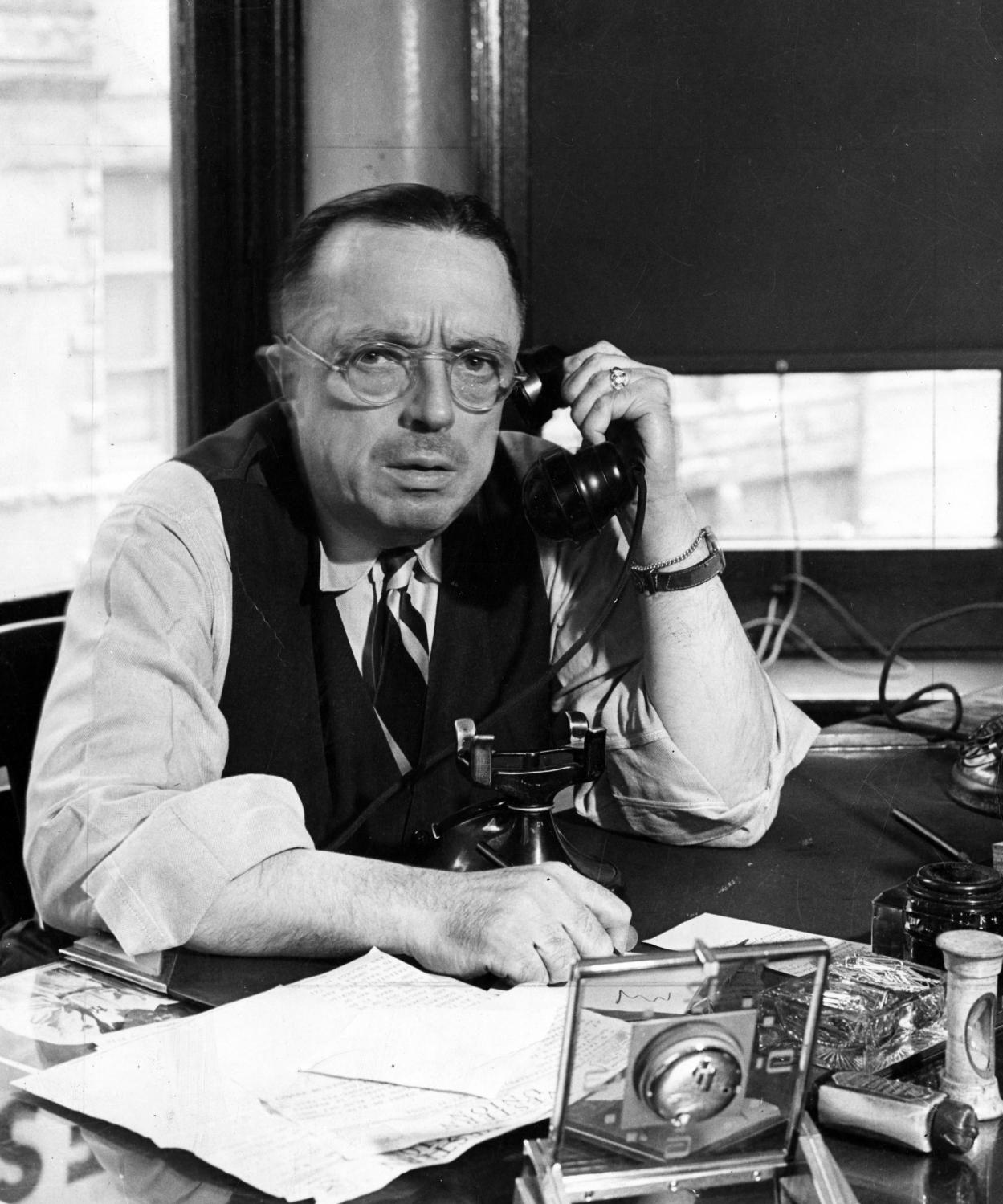 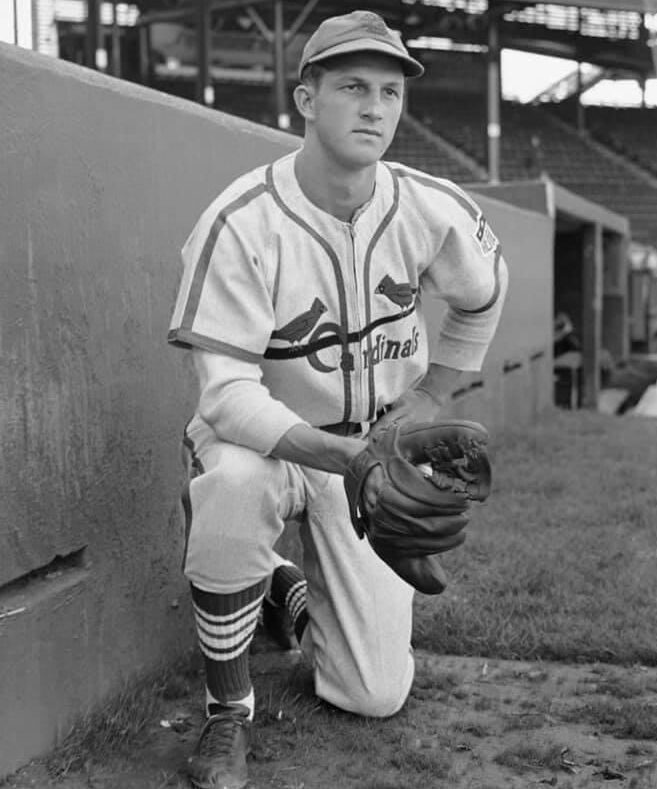 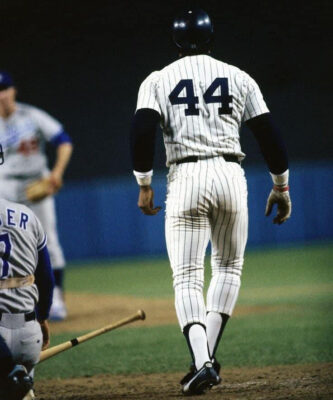 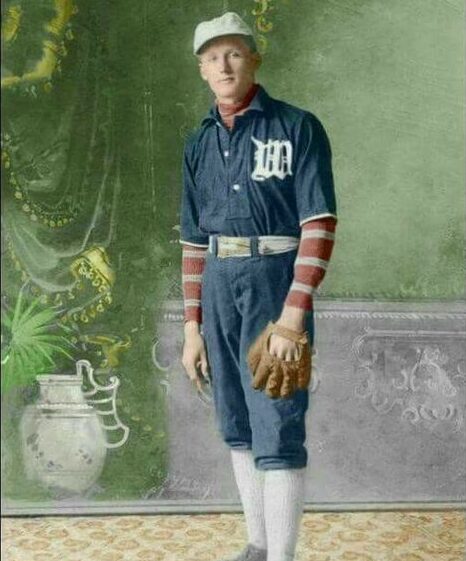 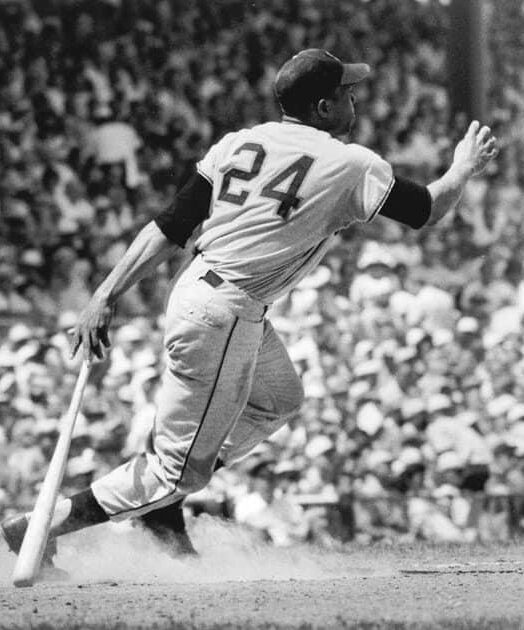 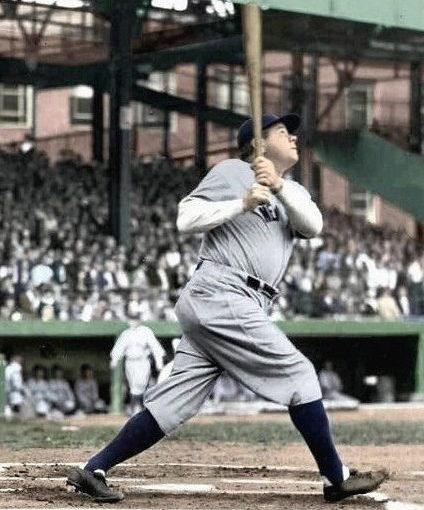