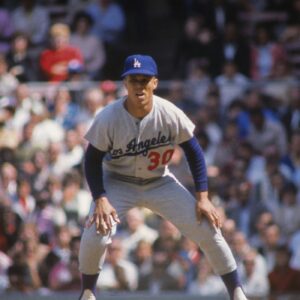 They tried and tried again. No matter what National League clubs did, they just couldn’t slow down Maury Wills in 1962. Wills’ Dodgers were in their fifth year in Los Angeles and thirsty for another World Series appearance. Winners of the 1959 Fall Classic, the team finished a disappointing fourth in 1960. They climbed to second place in ’61 and seemed poised for a return to the post season in ’62. Wills did his part. The Dodger shortstop was historically great on the bases, swiping 104 bags. To put that into perspective, the last time a National Leaguer stole even half that many was in 1920. No big league team matched Wills’ total in ’62. The Dodger squad had one .300 hitter in batting champ Tommy Davis whose 153 runs batted in led the league. Davis got help from Frank Howard, the only other Dodger to tally 100 RBI. Together they counted on Wills to get aboard and make his way into scoring position. Dodgers and Giants vie for NL supremacy While Wills was on his way to the stolen base record, the Dodgers fought the Giants for the top spot in the NL. Behind Wills, Davis, and the pitching […] 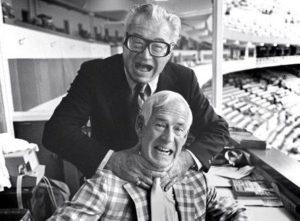 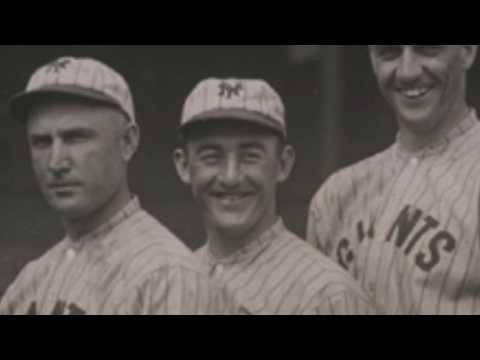 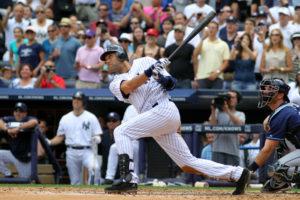 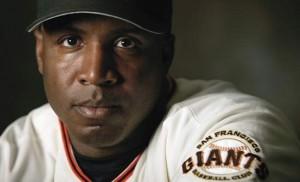 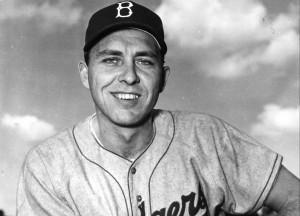 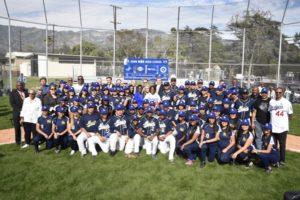 In what can only be described as a sad state of affairs, the baseball field at Jackie Robinson’s high school alma mater fell into severe disrepair. A sloping outfield, dusty infield full of pebbles, and poor dugout areas gave the field at John Muir High School in Pasadena, California a look of neglect and decay. It wasn’t always this way. Robinson and older brother Mack brought prestige and honor to John Muir. The elder Robinson was a track star there and eventually earned a silver medal in the 1936 Summer Olympics, while Jackie lettered in baseball, football, basketball, and track. Over the years Muir produced many professional baseball players including a member of the 400-home run club in Darrell Evans who graduated in 1965. Evans was selected in Major League Baseball’s inaugural first-year player draft upon graduation. Over the first five years of the draft, MLB franchises took six Muir Mustangs. Over the next three decades 14 more Mustang players were drafted. As the 1990s ended, so too did the Mustangs’ baseball success. With the school’s declining enrollment and the emergence of basketball and football as Muir’s best sports, baseball became an afterthought. Interest in the sport waned, the Mustang […] 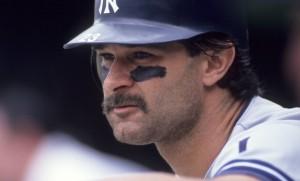 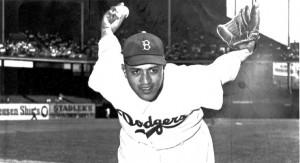 By Jim Smiley Don Newcombe’s baseball resume reads like a history lesson, spanning from the pre-integration era of the 1940s to the present day. The first player to win Rookie of the Year, Cy Young, and Most Valuable Player awards, “Newk” won 20 games and hit .359 in the Brooklyn Dodgers’ only championship season. Despite his accomplishments, Newcombe never received more than 15.3% of the writers’ vote in elections for Baseball’s Hall of Fame. Though Cooperstown has yet to beckon, Newcombe may very well be in a more prestigious Hall of Fame — one that requires presidential approval for admission. To understand the accomplishments that warrant inclusion into such a Hall of Fame, one must peer into Newcombe’s groundbreaking baseball experiences. Two seasons after beginning his professional baseball career with the Negro Leagues’ Newark Eagles, Newcombe played for the Nashua Dodgers, America’s first racially integrated baseball team since the color line was drawn in 1888. By 1949, Newcombe, with teammates Jackie Robinson, and Roy Campanella, and Cleveland outfielder Larry Doby was among the first African-Americans to be named to a Major League All-Star team. Apparently aware of Newcombe’s role in breaking baseball’s color line, it was President Obama himself who included Newcombe in the […]